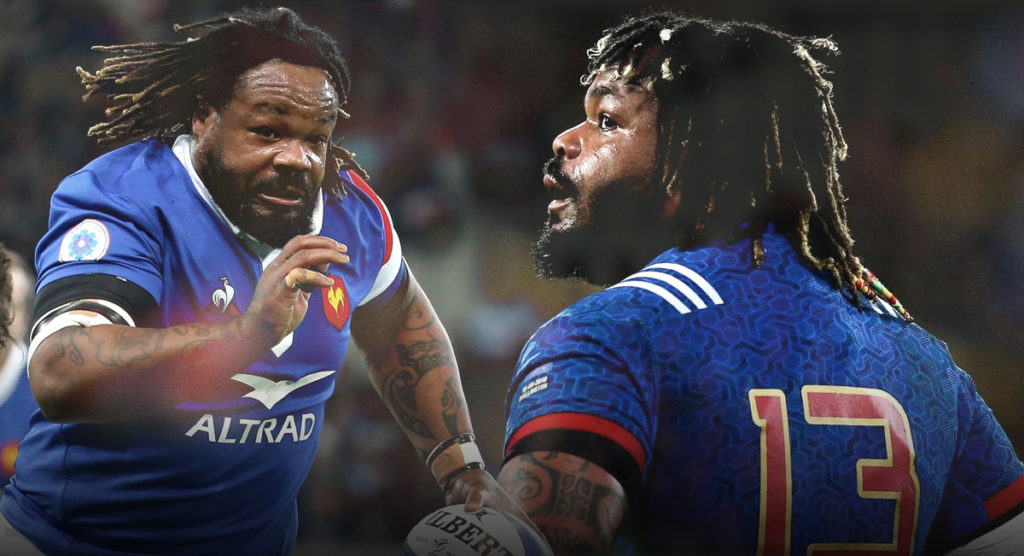 “I am happy, grateful and proud to have achieved this kid’s dream… I wish good luck to my teammates for this beautiful event that awaits them!” he said, referring to the world cup that he will miss out on.

The 20 stone centre also wrote that “the road has not always been easy”, which is certainly true, as he has had a turbulent career. Since making his debut for France in 2009, the 30-year-old has gone on to earn 54 caps, but has been in and out of the team.

Disciplinary problems and poor form have stultified Bastareaud’s career ever since making his debut, but on his day he was one of the most destructive players in world rugby.

He has won a Grand Slam with France in 2010, and was part of the Toulon team that won three European titles, including being named Man of the Match in the 2013 final.

He had a good 2018 Six Nations with France, including a stunning performance against England, and was vice-captain in the 2019 championship, however, Brunel cited fitness as an issue when he was assembling his squad for the World Cup.

Although his omission has come as a surprise to many, Bastareaud has still wished good luck to his teammates who will head to Japan in September.

Bastareaud’s exclusion from the France team has now left him in limbo for six months before he joins Major League Rugby outfit Rugby United New York in January. Of course, the plan would have been to play in the World Cup, then start his six month loan in the United States.

The question is now whether he returns to Toulon then before moving to New York, as this would not have been factored into his plans.

Despite his international career ending in disappointing circumstances, he leaves a legacy in French rugby as one of the most powerful backs in modern times.