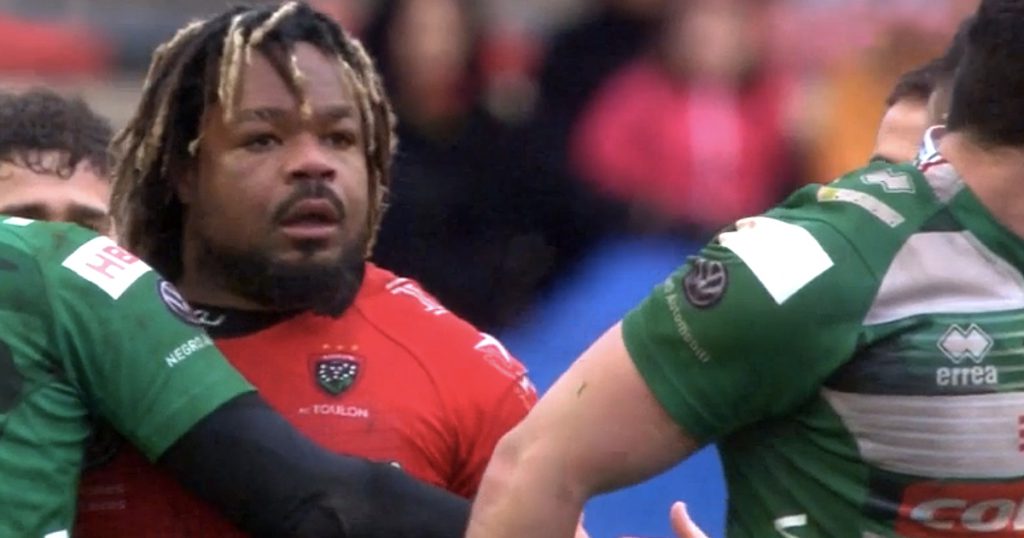 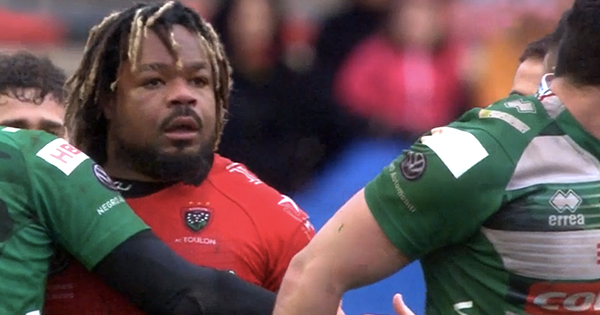 Mathieu Bastareaud got in a heated scuffle in the closing minutes of Toulon’s 36-0 win over Benetton Treviso, letting fly with a few choice words, one of which was simply unacceptable. Toulon scored five tries in their convincing bonus-point win.

Hard hitting Bastareaud was the subject of an accusation from Zimbabwean-born flanker Sebastian Negri, who took exception to what he claimed to be a swinging arm.

He tried to bring the referee’s attention to it, swearing and saying that he had been doing it all game. That wound up the Toulon midfielder, who also had his words picked up by the referee microphone.

In what looked like something you might hear tough schoolboys saying, Bastareaud challenged Negri to meet him after the match, before calling him a “f*cking f*ggot”.

Will be interesting to see how long a ban Bastareaud gets.

Can’t call someone a ‘faggot’.

Heat of the moment or not.

Good opportunity to send out a big message.

It remains to be seen what the ramifications of the Frenchman’s choice of words will be, but there is no doubt that it will be widely condemned.

Joe Marler got himself in all sorts of trouble when he called Wales prop Samson Lee a “gypsy boy”, so if that is anything to go by, ERC Rugby and/or World Rugby are sure to step in and make an example of him.

Toulon scored five tries in the win, with Bastareaud scoring one, as they now top Pool 5.

Updated: Bastareaud has since apologised on twitter, saying [translated from French]:

“Good evening everybody, I want to apologize for my response to the insults of the Italian Player. I reacted badly in responding to his provocation, I am sincerely sorry for the people I hurt.”