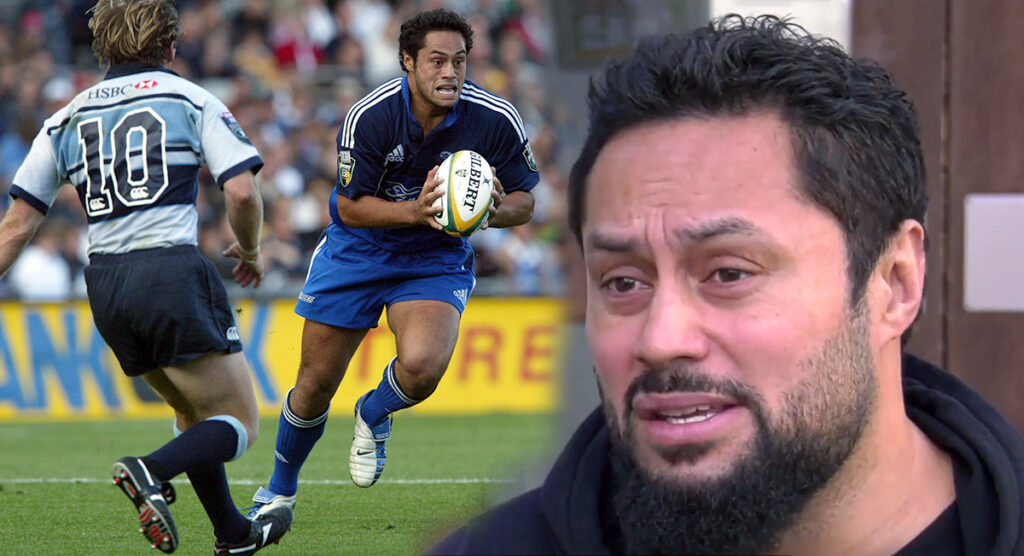 Former Samoa lock Dan Leo has put out another fascinating episode of his Oceans Apart series, where he tells the true stories of some of the struggles that a number of Pacific Nations rugby players go through. In this one, the focus is on mental health.

This episode is slightly different though, as it focusses on the often stigmatized topic of mental health.

Particularly important in today’s landscape, and given all of us have experienced isolation in some form or another through this lockdown, it’s perhaps something we can all relate to in one way or another.

When it comes to professional rugby players, particular Pacific players who leave home for enticing contracts abroad, there are many untold stories of despair and heartache.

Leo seeks to lift the stimga associated with mental health by telling the stories of players who have been through it, with former star Blues playmaker Ben Atiga a key focus. At the height of his powers, Atiga walked away from the game, aged just 25.

There are of course far more tragic cases too, and they are touched on in this emotive piece that is sure to give you another perspective on the lives of professional rugby players. It’s certainly good to be aware, at least.

As former Fijian captain Sunia Koto says – a few minutes of your time used to check-in on someone might make all the difference.