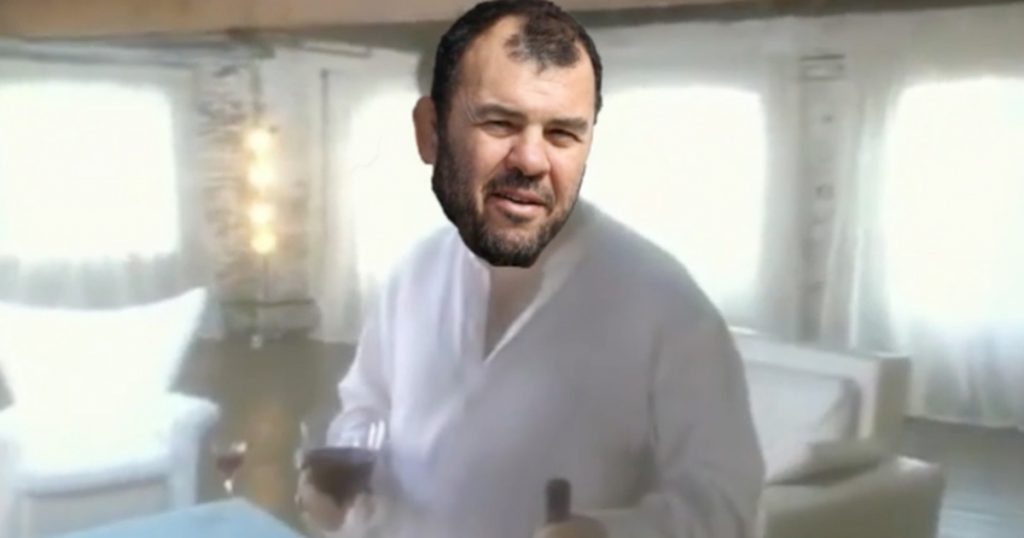 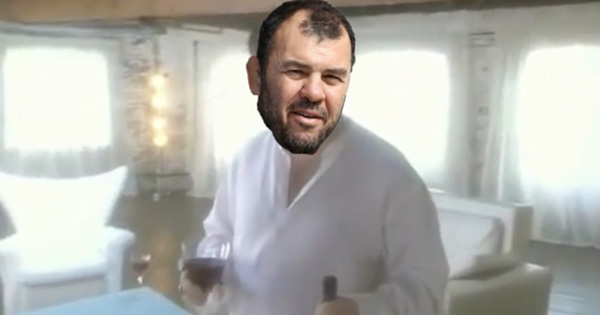 Embattled Wallabies head coach Michael Cheika is a man of many talents. Now, it seems we can add singing to the list. The folks over at Rugby Pass have produced this hilarious parody after Cheika’s post-game dustup with reporter Georgina Robertson.

Perhaps you’re a fan of the original recording by Harold Melvin & the Blue Notes. Or maybe you’ve only known Simply Red’s rendition. You may not be alone if you’ve never heard either. Not to worry, Michael Cheika has you covered.

He’s apparently found time to hit the recording studio after Saturday’s tough Bledisloe loss and press conference to put his own unique spin on the classic after butting heads with Robertson, who questioned his future in the role.

Later in the press conference, he also advised another journo to get some pills for his mind.

Cheika has been given the full blessing of the Rugby Australia board and will see out his contract.

For some context if you missed it, watch from 5:40 below