Michalak outspoken on new French combination after win over Scotland 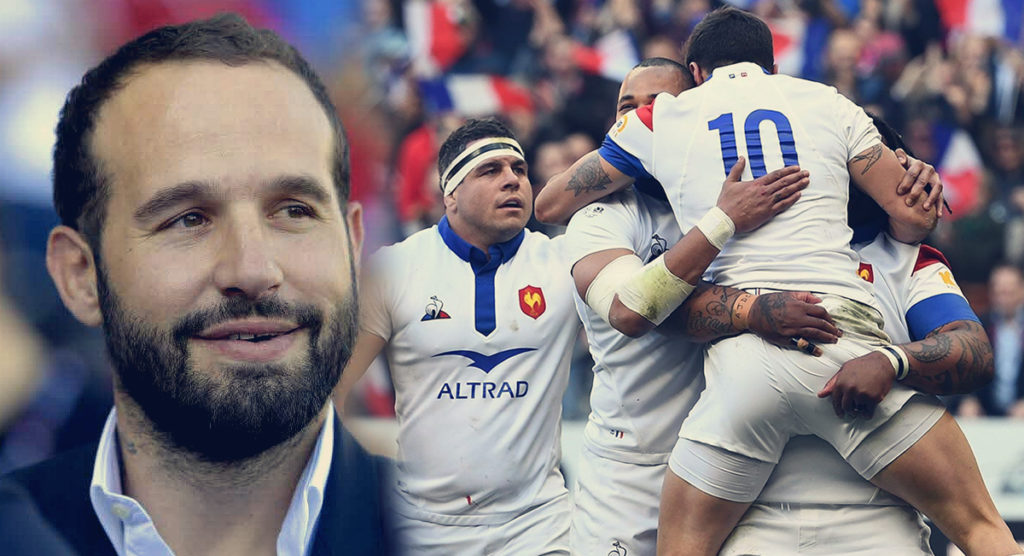 Toulouse pairing Antoine Dupont and Romain Ntamack put in an “almost perfect” performance in France’s bonus point 27-10 victory over Scotland in Paris on Saturday, according to former internationalist Frédéric Michalak.

The young half-back duo were brought in from the bench to the starting line-up by Jacques Brunel after his side were crushed 44-8 by England in Round 2, with club-mate Thomas Ramos taking the full-back position.

All three had a hand in delivering France’s first victory of this season’s 6 Nations as Les Bleus comfortably out-scored an abject Scottish side.

Brunel’s squad also managed something they have struggled to achieve in the last five test matches in a complete second half performance. They were helped by a defensively weak Scotland, whose handling and attacking frailties seemed to carry on from their loss to Ireland a fortnight ago.

This combined with the fresh attacking threats from Dupont and Ntamack allowed France some long-sought-after front-foot ball, something Michalak felt was key to victory.

He told l’Équipe: “They [Dupont and Ntamack] were excellent. Very good with ball in hand, very good in territory. I particularly appreciated the long cross-field kicks for Penaud. It’s a big advantage to have this threat. It allows a team to have more solutions and more creativity. We now need the mid-field to be as strong as the half-backs to get the team playing [to its maximum].”

Speaking about Ntamack specifically, Michalak added: “His adversaries eyed him up, but he won all of his one-on-ones. He always brings others [onto the ball] with good timing, leaving available space to speed up the game.”

Ntamack also showed prowess in defence, making 20 tackles and missing just one before being replaced by Toulon’s Anthony Belleau with three minutes left.

Ramos was left to do the kicking, missing two conversions and a penalty, which could have made the winning margin even greater than it was. But with Ntamack left to pull the strings in attack, and evidently in defence, the 19-year-old showed a poise and confidence that belies his years.

For scrum-half Dupont, it was yet another demonstration that the 22-year-old former Castres player is set to cement his position as first-choice in Jacques Brunel’s squad. Replaced by Baptiste Serin towards the end, Dupont’s break from the second half restart was instrumental in creating Yoann Huget’s try and was particularly effective with strong clearance kicks, further starving Scotland of critical territory.

France’s second test match victory in their last nine is perhaps a real turning point ahead of the World Cup, with the faith in the up-and-coming young talent – many of whom were part of the world championship winning Under 20s squad in 2018 – seemingly paying off on the field.

The 6 Nations takes a break next weekend, before France travel to Dublin to face Ireland looking for a first win there since 2011. Scotland host table-topping Wales at BT Murrayfield in an attempt to rediscover their form while England make the trip to Rome to play Italy.

Round 3 complete, with Wales sitting pretty at the summit 🏴󠁧󠁢󠁷󠁬󠁳󠁿

How do you think this table will look at the end of the Championship?#GuinnessSixNations pic.twitter.com/uX4sf4FJuk