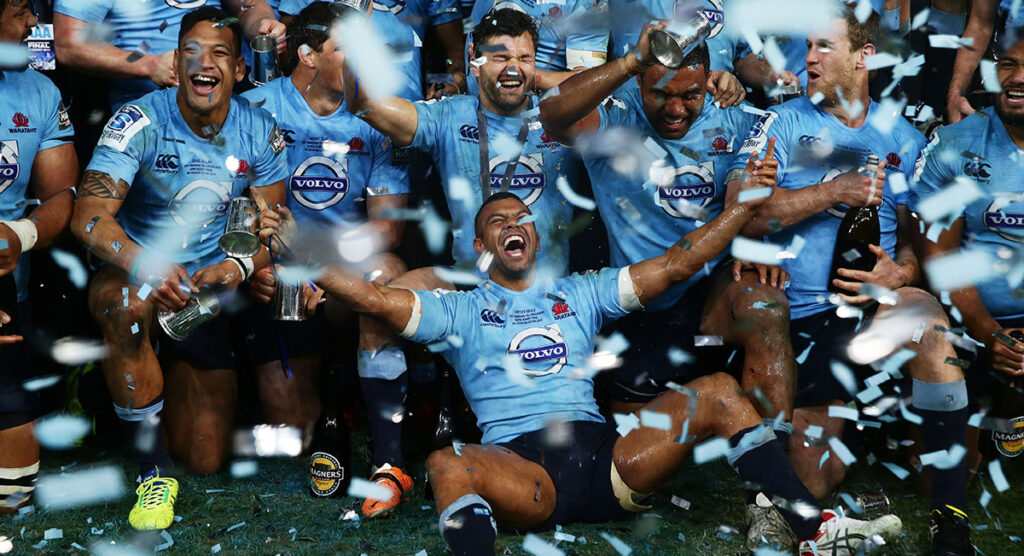 Departing New South Wales Waratahs star Kurtley Beale has said he feels “so privileged” to have represented his home state.

The 31-year-old was released early from his contract this week ahead of his move to Racing 92 in France’s Top 14, which means he will play no part in the upcoming Super Rugby AU competition that is set to start on July 3.

This brings the 92-cap Wallaby’s eleven-year playing career with the Waratahs to an end. He shared this message on Instagram alongside pictures of his career in blue shortly after his departure was confirmed:

“I have mixed emotions departing the Waratahs. I owe them so much and feel so privileged to have played for NSW throughout a memorable period with great men.

I’m looking forward to the next chapter in Paris, still sky blue with Racing 92.”

I have mixed emotions departing the @nswwaratahs. I owe them so much and feel so privileged to have played for NSW throughout a memorable period with great men. I’m looking forward to the next chapter in Paris, still sky blue with @racing92 💙💙💙

Beale made his Super Rugby debut for the Waratahs in 2007, playing in Sydney for five years before signing a two-year deal with the newly-formed Melbourne Rebels. However, he returned after those two years, and was part of Michael Cheika’s Super Rugby title winning team in 2014, starting at inside centre in the final against the Crusaders.

He enjoyed a year with Wasps in England in the 2016/17 season, helping them reach the Premiership final, but was injured in the semi-final win over Leicester Tigers.

He returned once again to the Waratahs after his stint with Wasps, playing his final game in March this year in a 14-51 home loss to the Chiefs in Wollongong. That was the last match before the season was brought to a halt as a result of the COVID-19 pandemic, but saw Beale level Benn Robinson’s all-time appearance record for the side in his 148th game and 162nd overall in Super Rugby.

After the entire Top 14 season was abandoned, the Australian will be joining the Parisian outfit ahead of the new season, which is planned to start in September.