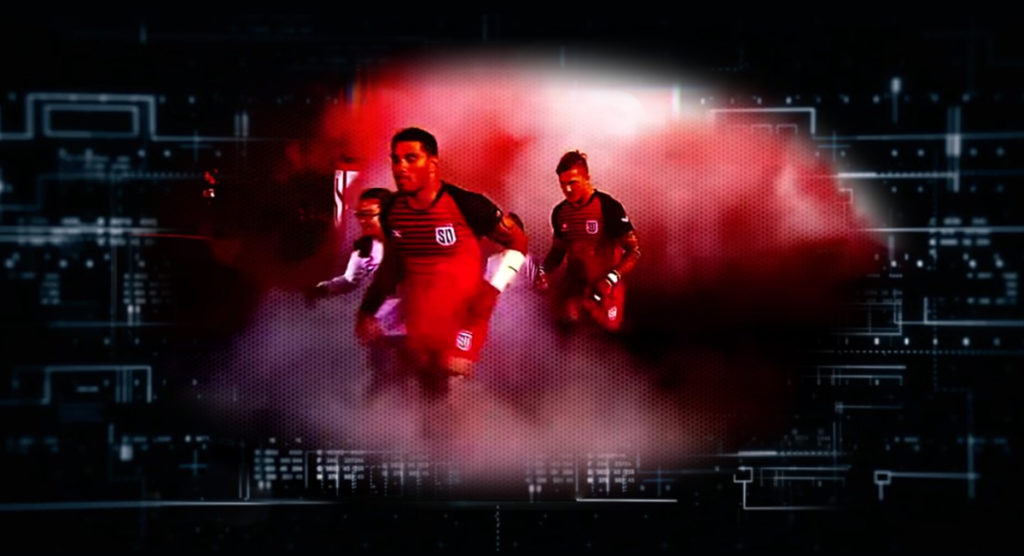 USA rugby appears to be on the up as Major League Rugby has announced a revamped, expanded format for its 2020 season. It will be their third season under this banner and will include three new big market teams, a two-conference system and 101 elite matches.

By all accounts, the tournament has been a success so far and is the most successful USA domestic rugby competition to date.

Each team will play the other teams in their conference home and away, for a total of 10 games, plus six cross-conference games, three home and three away.

Season 3 will conclude with a dramatic five-match Championship Series across three consecutive weekends from June 13, 2020. The 2nd and 3rd placed teams in each conference will face off for a place in the Conference Final, where they will play the top team in their conference.

The USA’s Major League Rugby is set for an expanded format in 2020. Great to see this comp go from strength to strength 🏉👌🇺🇸 pic.twitter.com/uOi0A5k6wW

Season 3 continues MLR’s relentless progress since its 2018 inauguration, growing from seven teams and 31 matches in Season 1 and nine teams and 75 matches in Season 2. North American fans are enjoying more access to domestic professional rugby than ever before this year, with 22 games broadcast nationally on CBS Sports Network and others available on ESPN+ and via teams’ regional broadcast deals.

The Season 2 MLR Final will air on CBS network television.