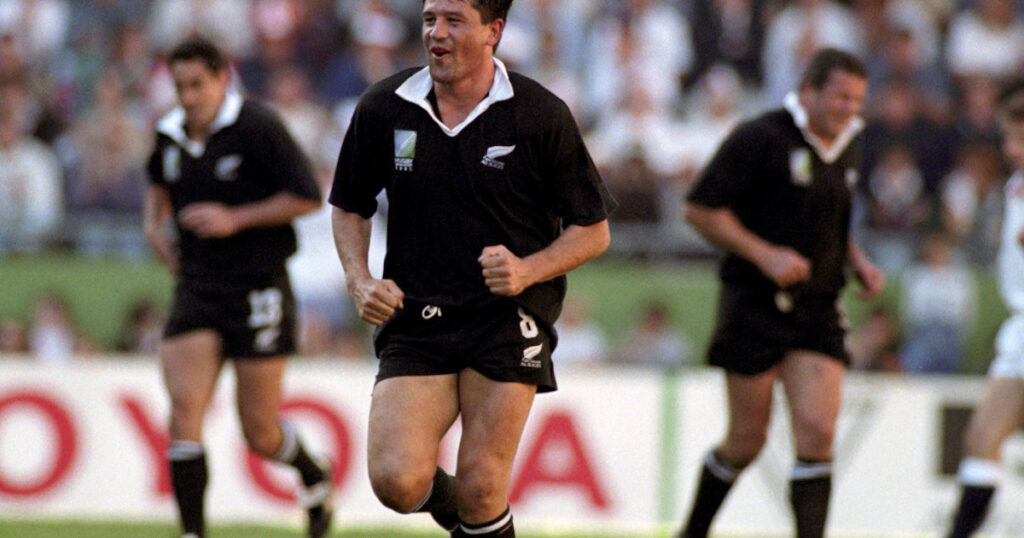 There’s no doubting that World Cup matches can be tight, nervy contests, and nothing says “tension” like dropping a goal from long distances on the biggest stage.

It takes skill, composure and in some cases, a fair bit of luck to slot the critical drop-goal. And they’re not always the prettiest. Sometimes, far from it.

When you think World Cup drop-goals, you might think of Joel Stransky or Jonny Wilkinson’s winning kicks, but this time we’re looking at the long-range efforts.

World Rugby has produced yet another quality video looking at some of the longest drop-goals in World Cup history. You can almost feel the tension as if it were live.

Famously, South Africa’s Jannie de Beer slotted five drop-goals in their 1999 quarter-final against England at the Stade de France in Paris. It was, and continues to be, a record in any Test match. De Beer not only broke the previous record of three, but smashed it to pieces and demoralised the English.

There are some big efforts from Scotland as well, with Stuart Hogg’s half-way kick against Samoa on the brink of half-time in last year’s tournament, while Chris Paterson banged over a long-range goal to momentarily level the scores against Australia in the 2003 quarter-final.

And then there’s the famous Zinzan Brooke drop goal in the All Blacks’ semi-final rout of England in 1995.

But the best of all has to come from Japan’s Andy Miller against Fiji in 2003, comfortably hitting a 52-metre drop-goal. And the scary thing is that it appeared to have more distance in it.