Monye strikes a chord with Barbarians send off idea 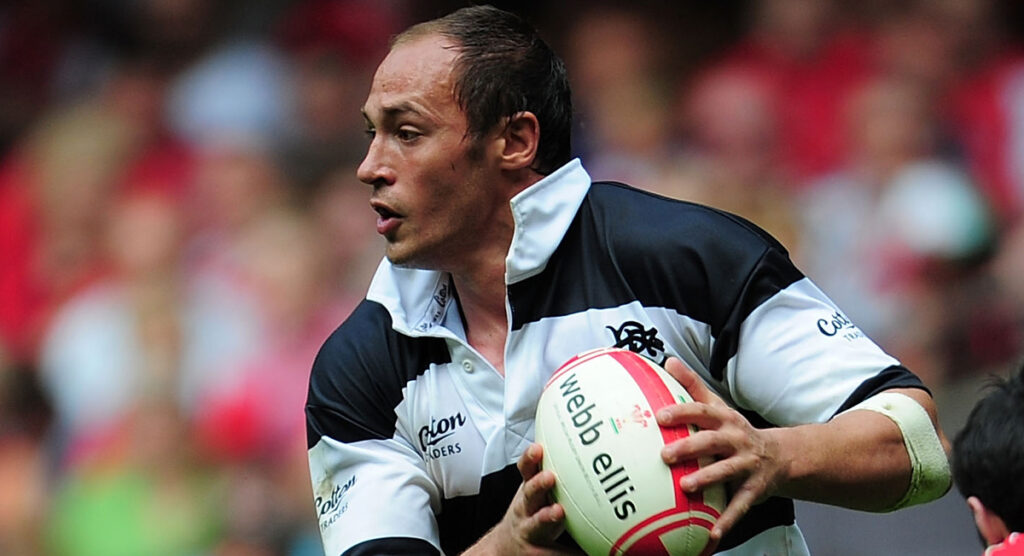 With so many players seeing their careers end in a way they would never have wanted amid the current COVID-19 pandemic, Ugo Monye has proposed a plan to the Barbarians to give players the swansong that they may be deprived of.

With some leagues, such as France’s Top 14, having already annulled the 2019/20 season, and others looking on the cusp of doing so, players that had already announced that they would retire at the end of the season may have played their final match.

But the former England, and British and Irish Lions winger, and now pundit Monye has put forward the idea on Twitter of the Barbarians selecting a team of legends when rugby returns to normality.

When rugby resumes and crowds return can the @Barbarian_FC select a team comprising of all the legends of our game that never got a proper send off?!

Who would you nominate?

The historic club has already shown its enthusiasm for such a game, as has former Scotland flanker John Barclay, who retired from international duty in December and is set to leave Edinburgh at the end of the season.

Followers of Monye’s have been quick to reel off a host of names that would make up a star-studded team, and few would say that Italy’s Sergio Parisse is not the most deserving of them all.

Having had his chance of bowing out of Test rugby snatched away from him at the hands of Typhoon Hagibis at the Rugby World Cup, the 142-cap international was set to make his final appearance at the end of this year’s Six Nations, but for COVID-19 to dash his plans again.

Although the No.8 still plays for Toulon, rather than retiring completely, the reality is that his opportunity to play for Italy again may not even be in 2020, as there are fears no international rugby will be played in Europe this year. By that time, an appearance for the Azzurri would be teetering on unnecessary pageantry, depriving a worthy player of a place in the team.

While it may not be the way he envisioned, donning the famous black and white jersey again is a good way Parisse, and many other players, can get the send-off he deserves in the Test arena.