More Springboks could be heading back to South Africa next season 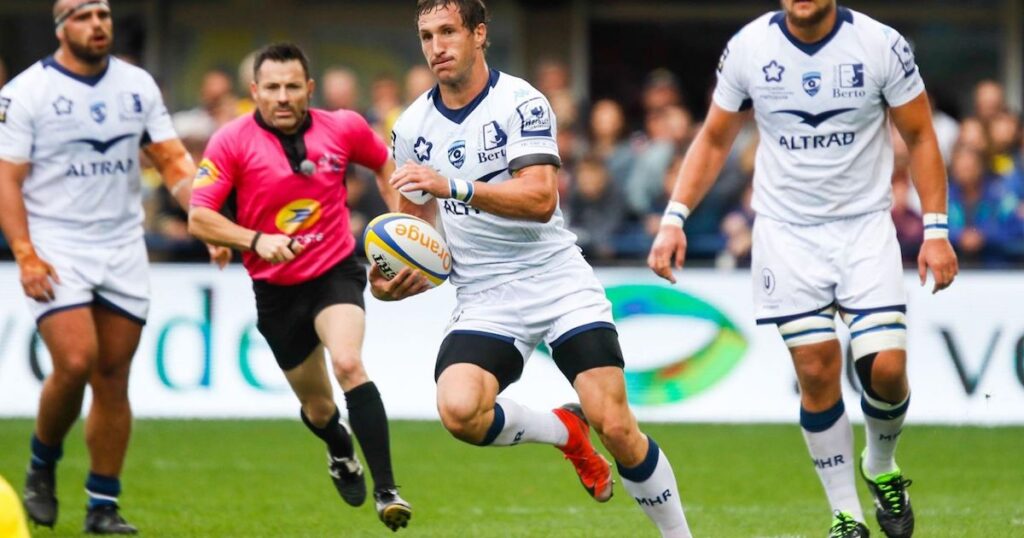 Johan Goosen and Francois Hougaard could be on their way back to South Africa next season after reports surfaced linking the pair to Jake White’s Blue Bulls franchise.

Hougaard won back-to-back Super Rugby titles with the Bulls in 2008 and 2009 before moving to England to join Worcester in 2015 following the Rugby World Cup.

He has since remained with the club but has now been tipped for a return to the franchise, which aims to join an expanded Pro 14 league after the culmination of the recently announced Rainbow Cup – a move supported by the Irish Rugby Football Union.

For Goosen, a former Cheetah in Super Rugby, his return would be his second move away from France where he has spent the majority of his club rugby since joining Racing 92 in 2014.

Goosen left the Parisian club in controversial circumstances which initially came in the form of retirement from the game at the end of 2016, despite having signed a contract extension which would have kept him at the club until 2020.

He then took up a position as a commercial director of an agricultural firm in his homeland before returning to rugby with the Cheetahs in 2018. He’s since played with Montpellier, having been brought in by current Bulls coach White.

Neither player is involved with the Springboks of late, so it is unlikely that they would return to the national side any time soon, particularly with Hougaard now 32 years-old.

Hougaard played 46 times for the Boks and picked up a bronze medal at the Rio Olympic Games in 2016, while Goosen has just 13 caps for his country.

The potential return of Hougaard to the Bulls comes is pertinent as well given than Ivan van Zyl has been linked with a move away from the Cape for next year.

Johan Goosen finishes off great team try for Cheetahs in 2011