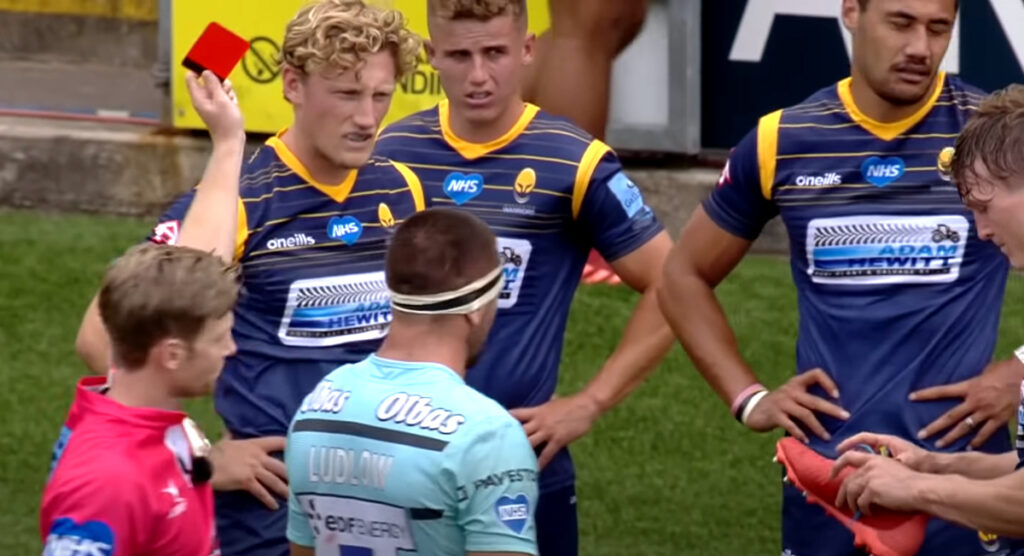 Worcester Warriors back Melani Nanai will appear before a virtual independent disciplinary panel on Tuesday 18 August following the red card he received in the Premiership’s return to action after months off due to the COVID-19 pandemic.

Nanai received his marching orders from referee Christophe Ridley in just the 19th minute of the match.

Gloucester’s Jonny May was the man on the receiving end as he charged towards the Warriors try line but was met abruptly in a double tackle that featured both Nani and number nine Francois Hougaard.

While May put his head down and lowered into it, there was no attempt by the former Blues flyer to make a legitimate tackle, instead using his shoulder, which made contact with May’s head, contrary to World Rugby Law 9.16.

With the numerical advantage, Gloucester went on to win the match 44-15.