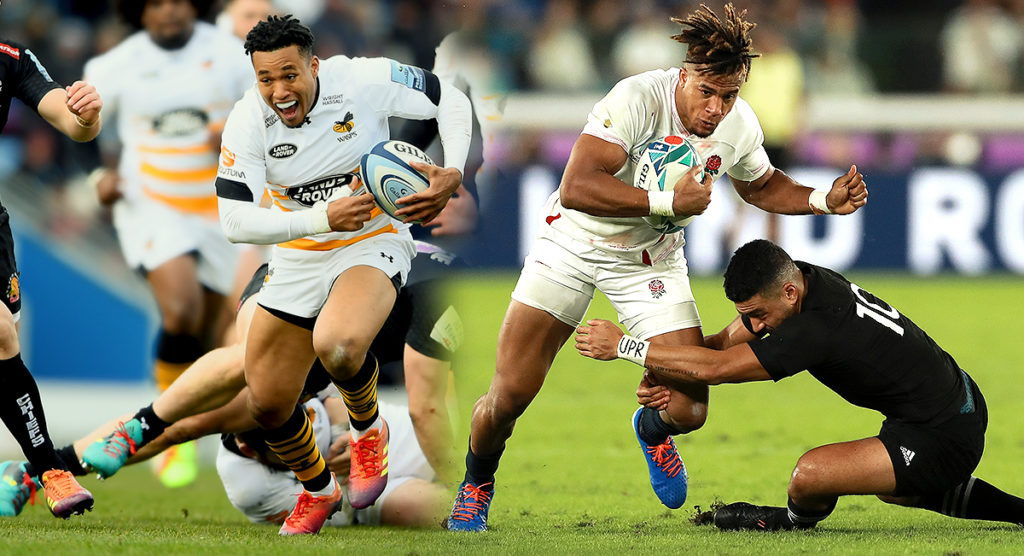 The rugby world has witnessed the power of social media this past week, as a campaign with the hashtag #GetBenToJapan saw Sale Sharks flanker Ben Curry granted permission from his club to fly to Japan to watch his twin brother Tom play in the Rugby World Cup final.

That idea has clearly inspired some other players in the England squad, as winger Anthony Watson has sent a gentle reminder to Wasps on Twitter of what has happened.

This campaign for the Sharks flanker has received a lot of attention since England overcame the All Blacks on Saturday, and it is now up to the other clubs in the Gallagher Premiership to see if they are equally as generous.

Should this attempt to get Marcus to Japan prove to be successful, there is nothing to say that there will not be one for Ben Youngs’ older brother and former England international Tom, or even for Yorkshire Carnegie flyhalf and older brother of George Ford, Joe.

There may even be one for Saracens’ Manu Vunipola, the cousin of Mako and Billy.

With Eddie Jones side tipped as slight favourites going into the contest against the Springboks in Yokohama, this is a once in a lifetime opportunity for some of the players, as it is for their siblings playing in England as well.

Ben is set to miss Sale’s trip to Bristol this Friday, while Marcus would miss Wasps’ visit from Bath if he too ends up in Japan.

WATCH: Billy Vunipola speaks ahead of the final