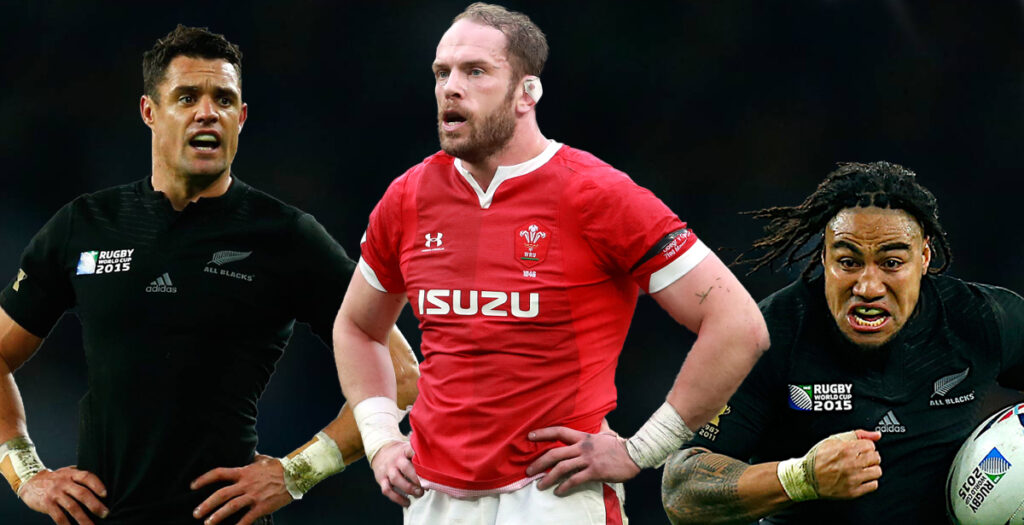 YouTuber Andrew Forde has put together his greatest ever XV from the professional era which features six All Blacks and six players from the Home Nations.

The team features some of the game’s most iconic players since the game turned professional in 1995 including Dan Carter, Brin O’Driscoll and Bryan Habana.

The Irish accounted for one fifth of the team while the English only had one representative through Jason Robinson on the wing.

One of the biggest casualties from the team is Jonny Wilkinson, who lost out on the 10 jersey to the great Carter and legendary flanker Thierry Dusautoir is the solitary Frenchman in the side.