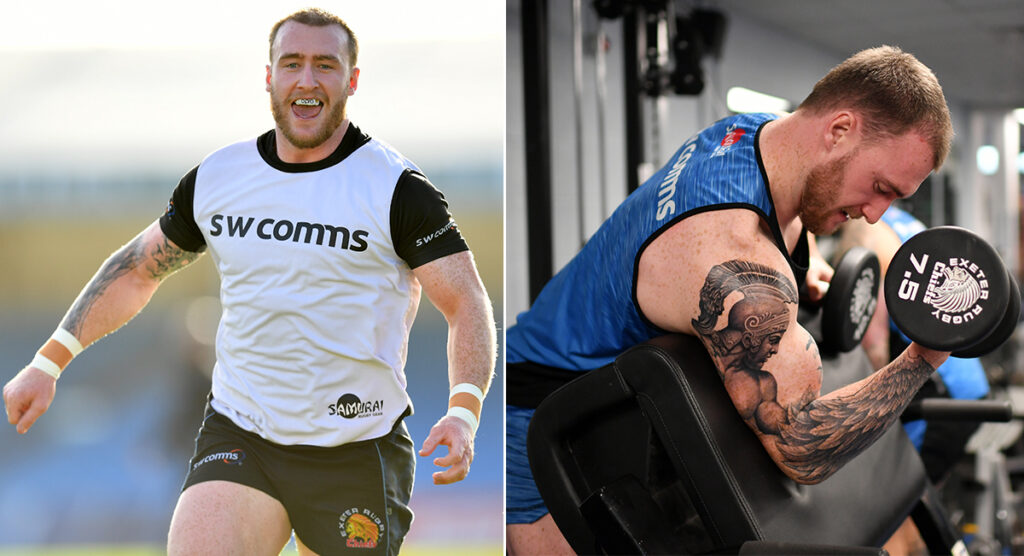 Stuart Hogg says that his leadership role within the national team will not affect the way he plays after being announced as Scotland captain ahead of the 6 Nations.

The full-back, who has won 72 caps for his country, will lead the Scots out against Ireland on the opening weekend and takes over the captaincy from hooker Stuart McInally.

Known for his adventurous counter-attacking as part of an increasingly potent Scottish back-line, Hogg says there is a fine balance between leadership and flair.

“I feel very honoured to lead this team.

“There’s a time to bring passion and calmness when things are going well and when things aren’t going quite so well. Momentum shifts are massive in rugby.

“Yes, passion is important but there’s a time and place. I want the players to be emotional about the games, have a sense of pride in putting on the jersey and use that in the right way so it comes out in how we defend and how we attack.

“We’ve got a fantastic group of young players coming through and there’s a lot of experience in there as well. I’m really looking forward to it and taking on the challenges that are coming our way.”

Former captains Greig Laidlaw and John Barclay as well as winger Tommy Seymour all called time on their international careers, and Hogg is keen to share the responsibility across the team.

“We’re a collective unit. Our motto of ‘As One’ is not just the team, it’s absolutely everything involved with Scottish rugby. We want the fans to look at us and be happy with what they’re seeing and see a bit of them in the way we’re playing.”

However, there is no room for Glasgow centre Nick Grigg, who gives way for the in-form-again Huw Jones.