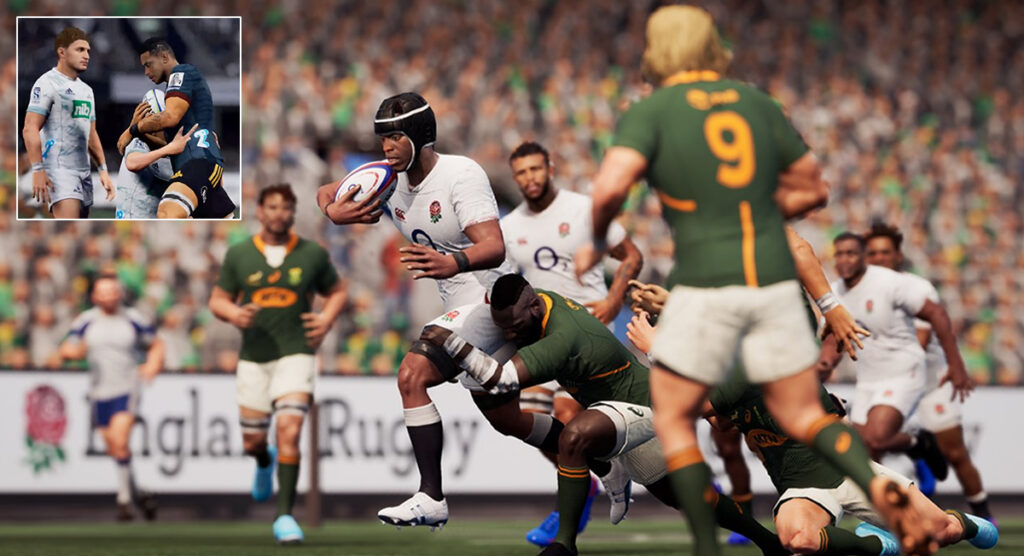 After a four year wait, the new Rugby Challenge 4 game is to be released shortly. But despite some initial excitement, fans are less than impressed with what has been put out in the latest official trailer.

Rugby Challenge 4 should be released by the end of July, according to the official facebook page.

But as of yet, the latest trailer gives the impression that a lot of work has been put into the graphics side of things, but perhaps not all that much into the gameplay engine.

The animations used in the cinematic trailer appear to be the same as in previous iterations of the game, going back many years, leading to a lack of faith from fans.

While the official gameplay trailer will give us a way to create a more informed decision, the latest imagery has been met with disappointment.

There seems to have been a push to get the game out as soon as possible so when it does come out, it will be an “Early Access” release, which means that more features will be added after the launch.

This short review from a popular rugby gaming youtuber gives you a feel for the game.

While to some, it probably looks fairly impressive with improved graphics and recognisable player faces, there is a concern that there might have been too much time spent on graphics and not enough on the actual gameplay, which is key to a good game.

Time will tell but for now, have a look  at this review from The Scottish Cannon and let us know if you think it’s fair.