New Zealand Maori put Chile to the sword in Santiago 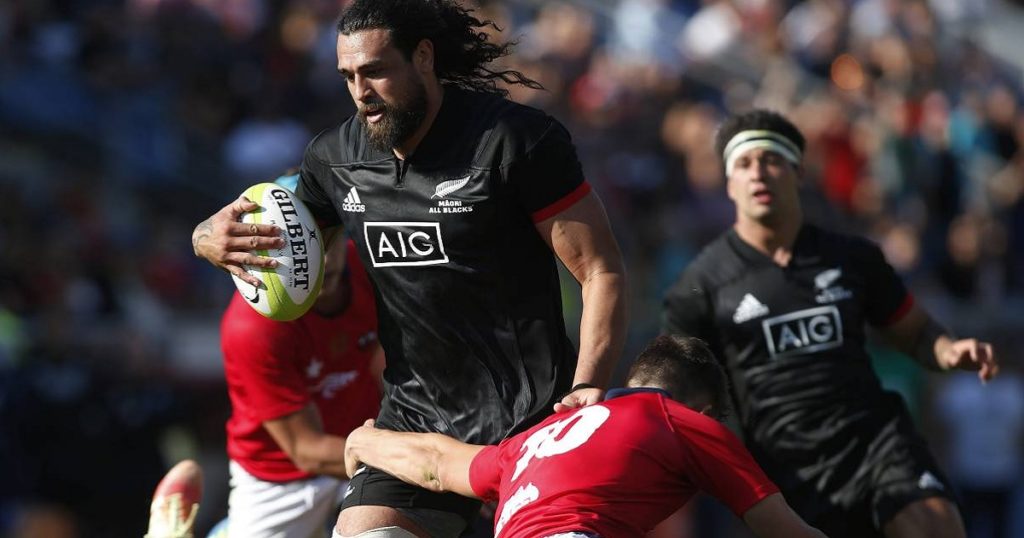 After their comfortable victory over Brazil last weekend, New Zealand Maori turned on the style against Chile in Santiago, scoring 11 tries and winning 73-0.

In front of a healthy crowd, the Maori team piled on the pressure early doors and took a comanding 35-0 lead into the half-time break courtesy of two tries from Bryn Hall and a score each from Josh Ioane, Tyrel Lomax and Mitch Harpick.

Harpick bagged two more in the second period as the Maori exerted their physical dominance with six more tries.

A particular highlight was the coast-to-coast team try finished off by second rower Jackson Hemopo. The ball went through the hands of six different players via some terrific offloads between backs and forwards alike, with Hemopo cruising over the line at the other end.

The Maori All Blacks therefore ended their Americas tour with three consecutive victories, having started off with a 59-22 win over the USA in Chicago.