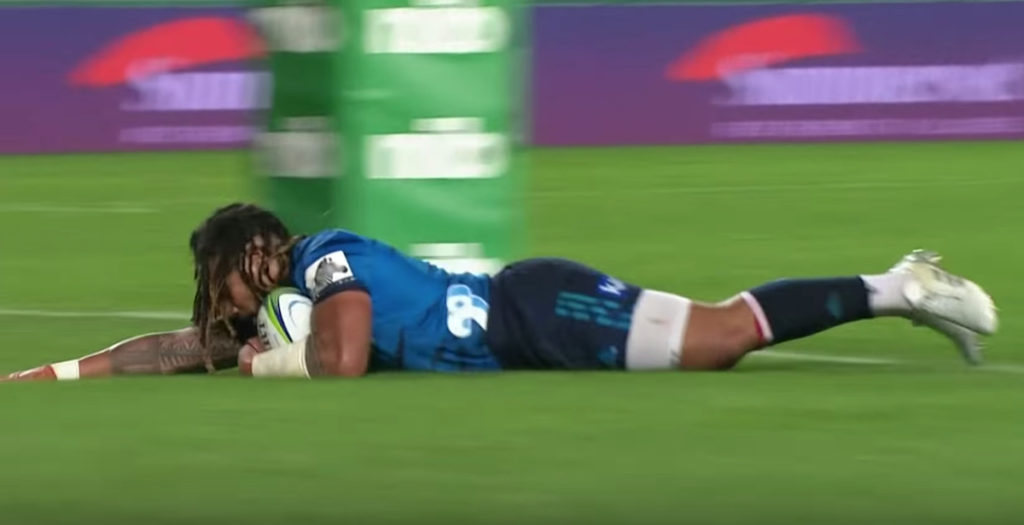 All Blacks legend Ma’a Nonu stepped up his case for World Cup selection with an excellent all-round performance against the Waratahs in Super Rugby.

The 36-year-old set up back rower Tom Robinson for a try in the opening 10 minutes with a lovely weighted miss pass to beat the visitors’ defence.

Nonu produced another assist just eight minutes later with a clinical pass to winger Caleb Clarke who sliced though the Waratahs back line to score under the posts.

The veteran completed his star performance with a 40-metre try and despite making his professional debut in 2002, he showed impressive pace to reach the line.

Nonu has won two World Cups with the All Blacks and having returned to the Blues from French side Toulon at the start of the 2019 Super Rugby season, the centre will be eyeing up a potential hat trick of World Cup medals.

The Blues went on to beat the Waratahs 32-29 at Eden Park leaving them third in the New Zealand conference.