One of rugby's greatest ever steppers makes another return from injury 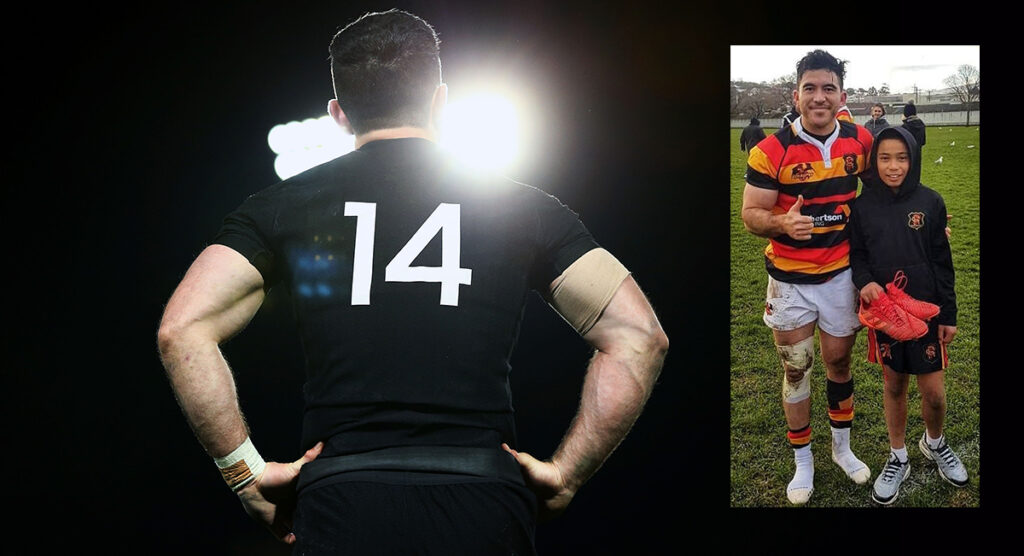 Former All Black Nehe Milner-Skudder has described the “surreal feeling” of returning to rugby after over a year-and-a-half out of action.

The winger ran out for club side Zingari-Richmond at the weekend against Southern at Bathgate Park, marking his first match since playing for the All Blacks in November 2018.

It may not have been the return to rugby that he and many in New Zealand were hoping for having signed for the Highlanders from Toulon ahead of the Super Rugby Aotearoa season, but it nonetheless marks the end of a torrid run on injuries, predominantly to his shoulder.

The 2015 Rugby World Cup winner’s right knee was heavily strapped after tweaking his MCL recently, but these are positive signs for the future.

Though the ship has sailed for playing any Super Rugby this year, there is still plenty of rugby to be played elsewhere and the 29-year-old can look forward to representing the Highlanders in 2021.

Upon marking his return, Milner-Skudder shared this message on Instagram:

“Surreal feeling being back out on the Rugby Field again in the Zingari-Richmond colours after a long layoff… A lot of blood, sweat and tears (and I’m sure there’ll be plenty more) … But a helluva lot more Thank You Messages.”

Remember to Keep Daring Greatly Young King 👑✊🏽 Surreal feeling being back out on the Rugby Field again in the @zingari_richmond colours after a long layoff.. A lot of blood, sweat and tears (and I'm sure there'll be plenty more) … But a helluva lot more Thank You Messages 💌 🙋🏽‍♂️ #AllLove #SafeCalmPlace #Grateful #Lesgo

The former World Rugby breakthrough player of the year followed former Hurricanes and All Blacks teammates Ardie and Julian Savea in both playing club rugby this season as they returned to full fitness. The brothers both represented Oriental-Rongotai in Wellington this year, and were coached by Ma’a Nonu.

Similarly, Dan Carter played for childhood club Southbridge in Canterbury, as he strove to find match fitness in the hopes of representing the Blues.

However, neither Carter nor the Saveas have had to endure a spell of injuries like Milner-Skudder has, which only makes his return all the more impressive.