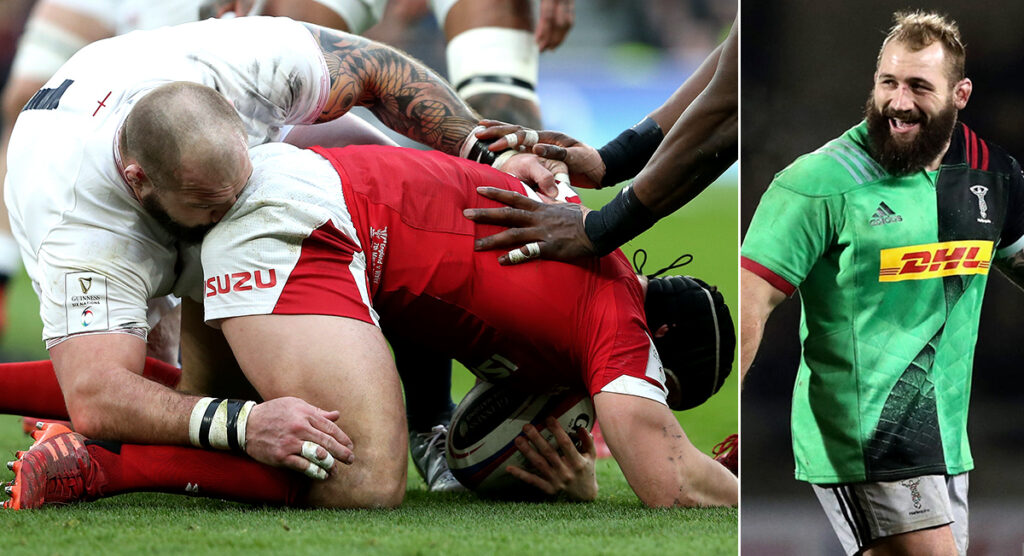 Harlequins and England prop Joe Marler celebrates his 30th birthday today. Over the years he’s entertained with numerous amusing moments both on and off the field. Here’s a short look at some of those that brought a smile to fans faces.

Since scoring a glorious try for the England U20s many moons back, Marler has been on our radar as one to watch.

While he made strides on the field, it didn’t take long for his personality to shine through and fans and media to realise that if you just get a camera on him, he’ll say or do something hilarious.

WATCH: Joe Marler play-fights with teammate after scoring in front of home fans

From taunting the opposition at the top of his voice, to being strangled by James Haskell for being a total wind-up merchant, Marler is never far from controversy.

And while some might find his antics annoying, there’s no doubt that for most, his humour is something that’s much needed in an increasingly professional and media-trained world.

BT Sport have put together this little compilation for his birthday. Happy Birthday, Joe.