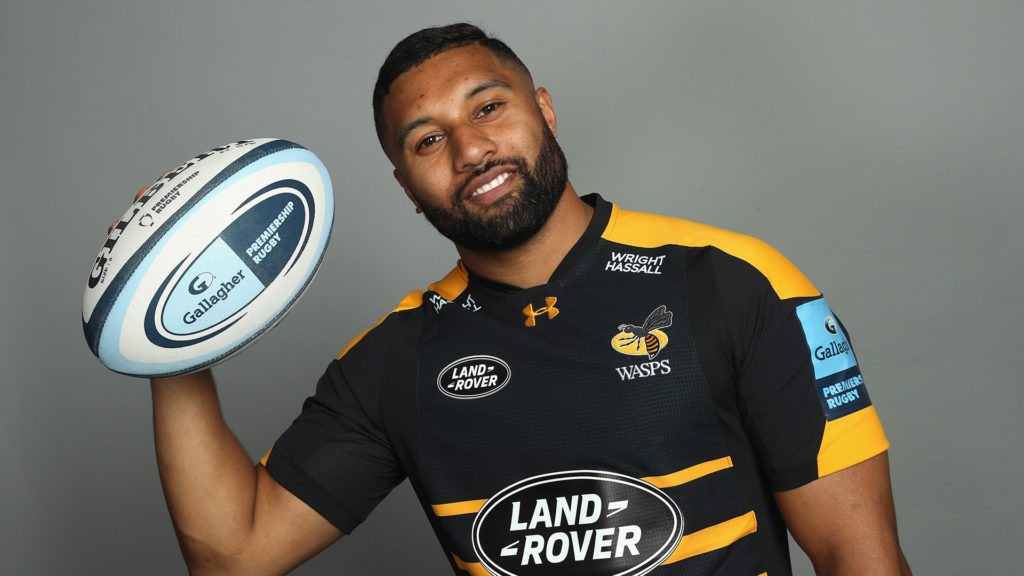 Ex-All Black Lima Sopoaga has spoken out about the waning pull of the Black jersey and how younger players are making wiser business decisions about their playing future in a startling interview with The Daily Mail.

Sopoaga, a recent addition to Wasps, believes more New Zealand players will follow the path of Charles Piutau as the lure of overseas riches outweighs the importance of playing for the All Blacks.

The 27-year-old flyhalf believes that players are talking more and more about their situations with each other, which has influenced how they make contracting decisions.

”For players these days, a lot of us are starting to talk to each other more and talk about experiences and about how we can benefit from the game, because it is a business and it can be pretty cut-throat. That’s the way it is. Players are starting to wise up to that.

This is a trend that Sopoaga sees continuing, with more New Zealand players in their mid-20’s heading offshore.

”I think it is a pattern. For a lot of guys like myself, who come from big families, from low socio-economic backgrounds, the chance to change your family’s life is pretty overwhelming. It’s not something you should take lightly.

”Sometimes the jersey is not enough for a better life. It is special when you do get it, the experiences you do have are pretty surreal, but down the track those things don’t pay for a roof over your head.”

He explained how his perspective changed since becoming a father with his own young family now the number one priority.

”For me, having my daughter changed things – how I looked at rugby, how I looked at life. Having her, the picture was changed; where I wanted to head, what I wanted to do, how I wanted to set up my future. Rugby isn’t forever, it can all be taken away from you, that all came into consideration.

”Every kid growing up in New Zealand wants to be part of the All Blacks. It is pretty special, but at the same time, it was time to try something else. I made peace with the decision.”