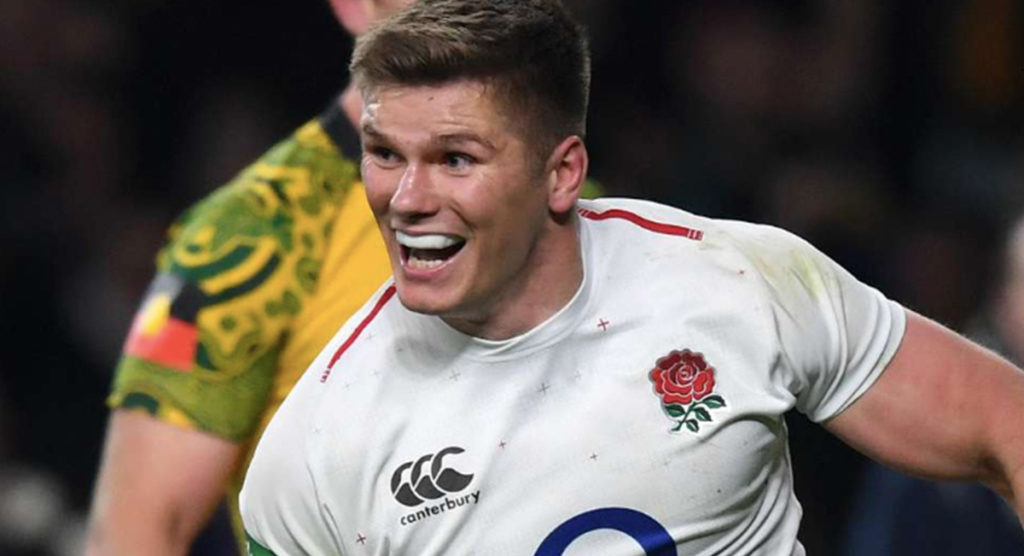 After yet another controversial shoulder charge, Owen Farrell has become the focal point of numerous discussions regarding the legality of certain tackles. One Twitter user has taken the comedic approach and produced this parody video, poking fun at the seemingly invincible way he wields his shoulders.

Farrell is a world-class player but is certainly not without his detractors. The Autumn internationals gave the haters plenty of fuel as two controversial calls involving the use of his shoulders went his way.

The first came in the closing stages against South Africa that went penalty-free. The second came in the first half against Australia and had Wallaby supporters and Michael Cheika screaming for a penalty try.

Made a little tribute to my favourite player Owen Farrell aka #shoulderboy pic.twitter.com/EBhnJhEejy