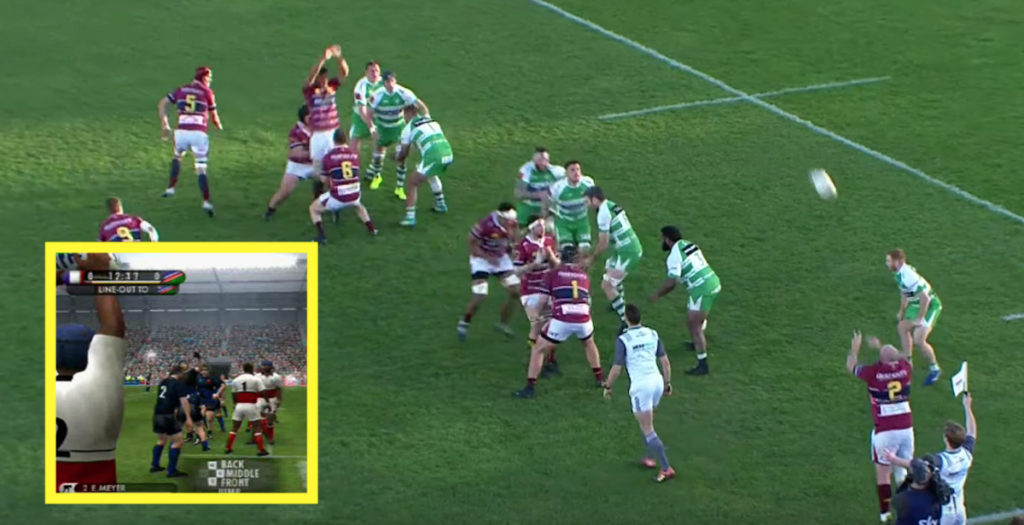 Southland scored an immaculate training ground lineout move against Manawatu in the Mitre 10 Cup on Saturday.

The Stags had an attacking lineout on the opposition 22-metre line when hooker Greg Pleasants-Tate deliberately overthrew the ball past a decoy target at the back of the set piece.

Second row Mike McKee then peeled off the back of the lineout to receive the pass and give an inside ball to winger Lewis Ormond.

The winger then made a break down the middle of the pitch before giving a simple pass to centre Ray Nu’u who scored under the posts.

Despite scoring four first half tries, Southland eventually lost the game 26-31 at Rugby Park Stadium thanks to a Laumape-inspired comeback in the second half. Full match highlights are available below: