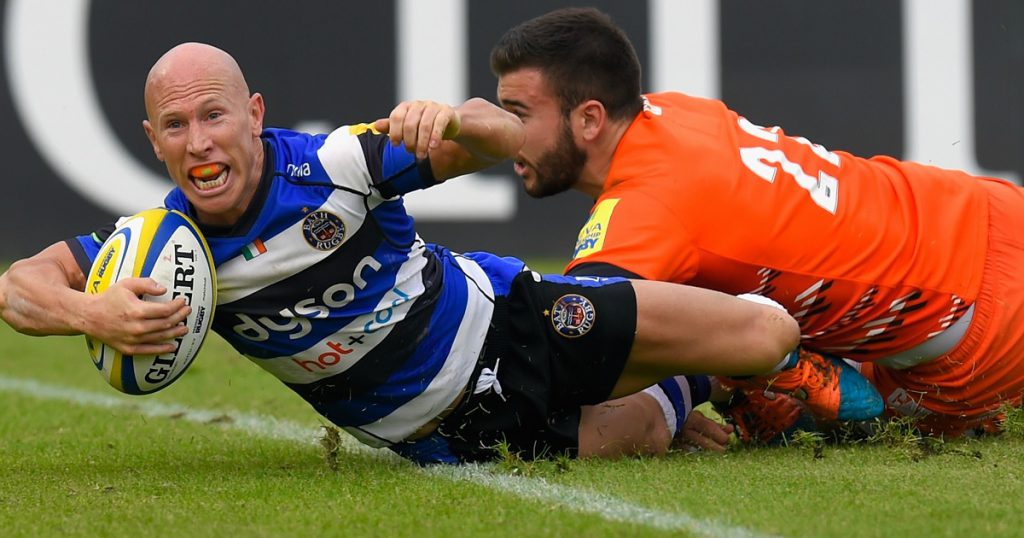 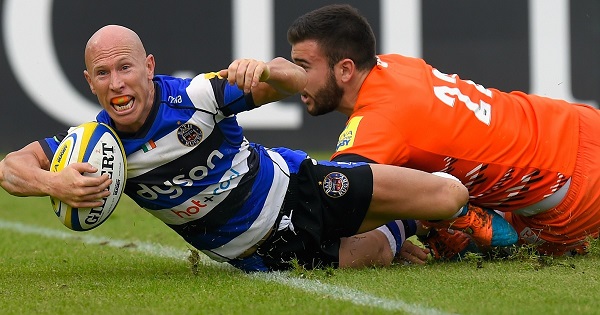 Former Ireland international scrum-half Peter Stringer has announced his retirement from rugby today, after an incredible 20 years at the top of the game. He posted a heartfelt tweet to let the world know it was finally time to hang up the boots.

The 40-year-old, who plied his trade with his home province Munster for the majority of his career, played for Ireland on 98 occasions between 2000 and 2011, forming an iconic half-back partnership with Ronan O’Gara.

He also turned out twice for the Barbarians before hanging up his international boots for good at the end of the 2011 Six Nations.

Having left Munster, Stringer played several more years in the English Premiership, first on loan to Saracens, then to Newcastle.

Spells at Bath and Sale Sharks preceded a switch to his final club Worcester Warriors, where he joined his old Irish and Munster stable-mate Donncha O’Callaghan.

Speaking of his retirement, Stringer said: “From the age of five all I ever dreamed of doing was playing rugby. I cannot describe how it feels to have lived that dream for nearly all my life.

“The journey has been an uncompromising obsession filled with memories I will cherish forever.

Known for his diminutive stature, Stringer became a popular figure for club and country, particularly thanks to his tenacity in defence.

His tap-tackles were especially important and no player however big escaped the fingertips of the scrum-half. Jonah Lomu, Jason Robinson, Dan Luger and Glenn Metcalfe were just some of the names Stringer prevented from scoring tries.

We wish him all the best for the next chapter of his life.