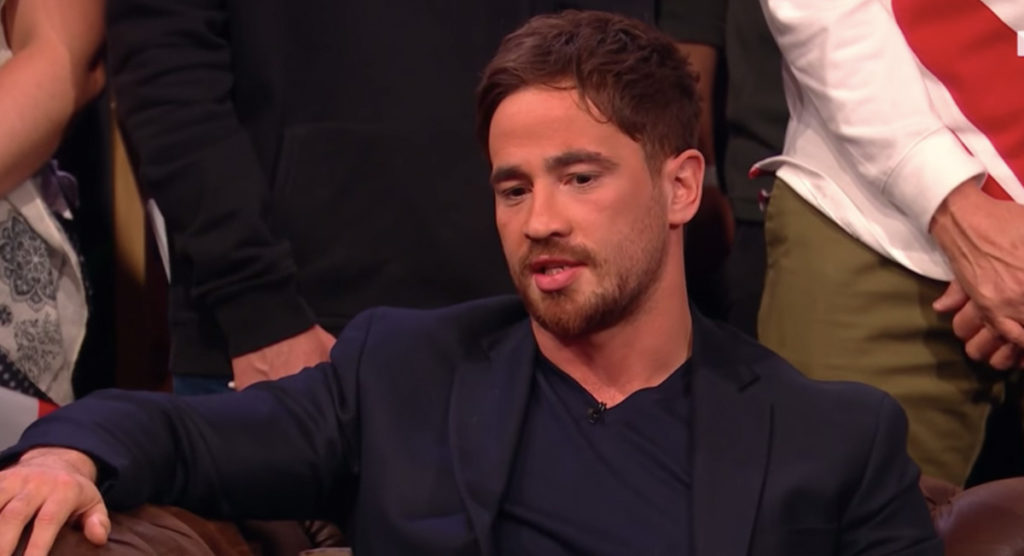 If you’ve ever wondered what goes on in the mind of a top player who is seemingly always on the short end of selection, Danny Cipriani can help. Once again, he’s on the outside looking in. He sat with Rugby Tonight to answer the questions on everyone’s mind.

As the England team announcement came and went, a quick glance through the backs revealed what most have already come to expect. There is just no place for Danny Cipriani in an Eddie Jones England squad.

He, more than any other player, regularly generates a buzz when it comes time for selection. And while he did get a chance against South Africa last June, there just doesn’t seem to be anything he can do to unseat the two number 10s ahead of him.

It’s surely one of the most frequently asked questions surrounding England Rugby.

It obviously hasn’t escaped Jones’s notice and is surely something he’s getting tired of having to answer. But the bottom line is that it’s his call and he clearly does not feel that Cipriani adds anything beyond Owen Farrell and George Ford.

That being said, the question still remains concerning the overall effect the continued exclusion has on Cipriani, especially with so many calling for him.

Answering this question and more, he said: “The desire is still fully in me… How can I learn? How can I show the best side of me on the back of this?… It is frustrating.”

However, when asked about what modifications – if any – he could possibly make, Cipriani remained somewhat vague. He simply indicated his desire to take his strengths and make them even better and that his focus remains on leading Gloucester to their full potential.

By doing so, he hopes it will one day lead to a return to the England squad.