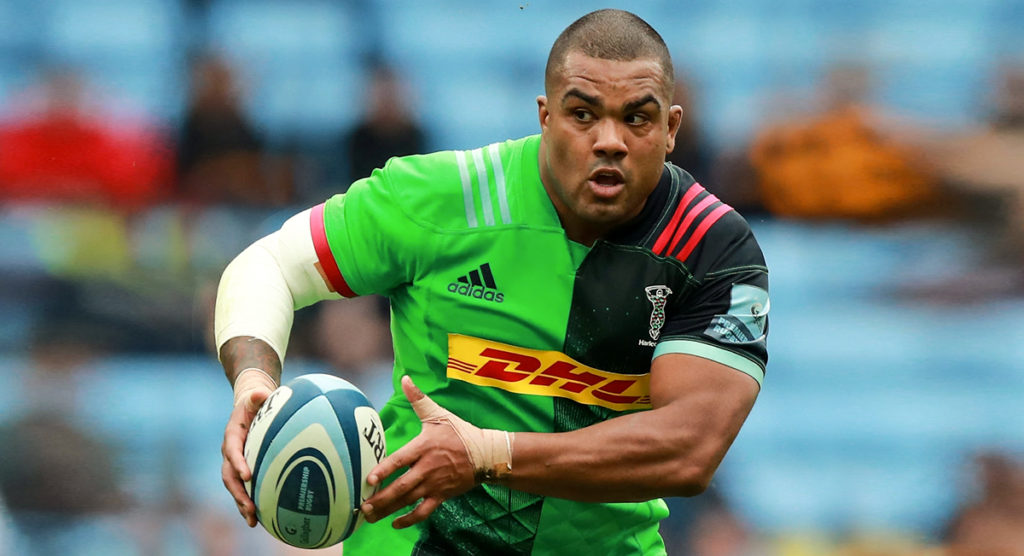 Kyle Sinckler has had a fascinating season with both Harlequins and England. While he was subject of controversy on more than one occasion, he’s also shown that he’s a key member of the pack and this past weekend, showed that he has silky handling skills too.

Harlequins fell short of a playoff spot as they went down 27-25 to Wasps, narrowly missing out on the semi-finals when a last-minute penalty attempt from James Lang fell inches short.

Sinckler tweeted after the match:  “Thank you for all the support this season. Tough pill to swallow – close but no cigar. Massive improvement from last year #OnwardsandUpwards #COYQ”

It was a late charge from Quins and they were helped by some lovely play by Sinckler as Danny Care went on the wrap around.

But… the SOFTEST of hands 😍

Along with his England pal Mako ✨ does the @Harlequins enforcer have the best hands 🤲 for a prop in the #GallagherPrem? pic.twitter.com/BZeydLIRSC

Unfortunately for Harlequins, it wasn’t enough and they finish the season in 5th place on the Gallagher Premiership table, while Wasps ended in 8th.

The semifinals will take place this coming Saturday between Saracens and Gloucester and Exeter Chiefs and Northampton Saints.

You can catch up on the match highlights below