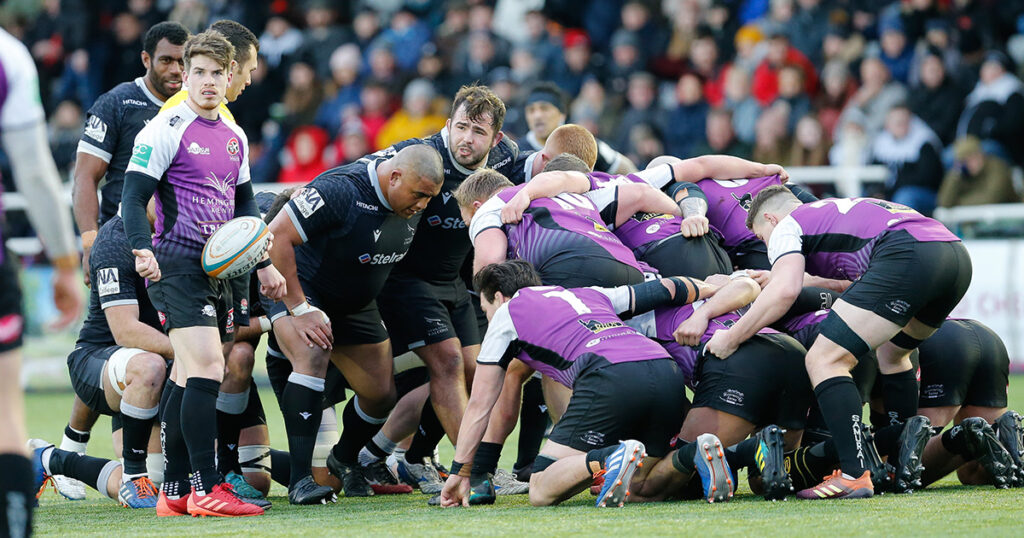 The government’s proposal to remove scrums from non-elite levels of rugby is one that has not yet won over supporters across the United Kingdom.

The UK sports minister Nigel Huddleston recently revealed that scrums could “potentially” be banned in the short-term across grassroots rugby when the season starts. This is in an attempt to limit the spread of COVID-19.

Being such an iconic facet of rugby union, there are those that oppose such an idea purely as it is a dilution of the game. Any change of this nature, particularly regarding the scrum, typically raises comparisons with rugby league, albeit scrums still exist in the 13-man code.

Additionally, some have mentioned on social media that the sport could move towards having a team of backs, as props may be rendered almost obsolete.

There are also those that have an issue with these government plans largely because there are still many other aspects of the game that will see players come into close contact with each other.

World Rugby have already made suggestions to lower the tackle height in another attempt to reduce the transmission risk of the virus. But in a sport with so much contact, it is understandable that some struggle to see how some parts of the game can be removed while others remain.

In unprecedented times, however, many will be aware that these measures by the government are the best way to ensure non-elite rugby returns.

Huddleston emphasised that such a plan still needs to receive the backing of the Rugby Football Union.

He said: “We will have to see what they [the RFU] come back with. I won’t personally be making those decisions – it will be based on medical and other advice… I have to say I have been really impressed by the level of responsibility and awareness of all sports. They are all coming up with proposals.”

So you can tackle someone, stand over them in a ruck and be facing them in a line out but scrums are too dangerous. pic.twitter.com/RU5NDg16zo

If we can’t have scrums, can we still have rucks and mauls? How will one prevent Corona spread and not the others? https://t.co/TpSeYBb3g2

Without scrums it’s not really rugby.

Basically we would end up with teams of 13 backs and two half backs wouldn’t we?

Pure stupidity.
The risk of disease transmission is practically the same with or without scrums.
Let’s talk about strengthening our immune system for a change and carry on living, aware of the risks of viruses, but not driven to make thoughtless decisions like these.