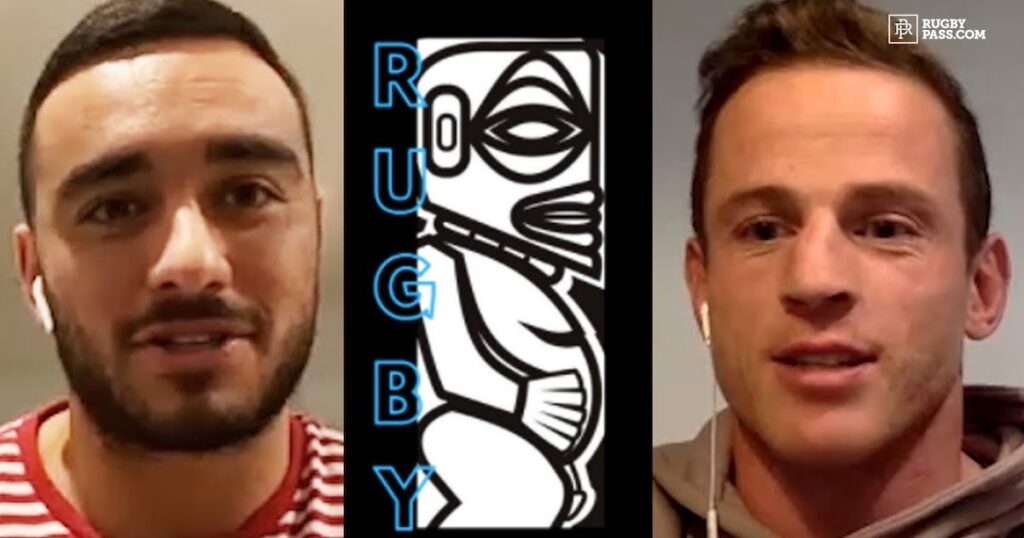 Not for the first time, the idea of creating a Super Rugby team for the Pacific Islanders has once again been brought up in recent weeks, with a pair of key New Zealand players keen to see it happen.

Bryn Hall of the Crusaders and there Chiefs’ Brad Weber joined Ross Karl on RugbyPass this week to discuss that prospect, which has resonated with Super Rugby fans and Pacific Island players for a number of season now.

Such has been the influence of South-Sea Islanders on New Zealand and Australian rugby over the past three decades, the potential in recognising these efforts in a semi-professional Super Rugby franchise has many in the game excited.

Initial talk, although it must be stressed that this is nothing more than a concept for the moment, suggests that the new franchise would be partly based out of Auckland, making integration into Super Rugby far easier in the short-term.

Weber and Hall are enthused: “It would be great to see them have a semi-professional team,” said Weber.

Hall added: “In think it’s a brilliant idea. If you look back to the [2017] Rugby League World Cup where you had Tonga [who reached the semi-finals before losing 20-18 to England] and the support they had there and then when you think about the Pacific Island community and how much they have done for New Zealand rugby, it would be great for them to have a platform and to give them a chance to play more rugby.”

The debate comes after it was announced that Hawaii based team Kanaloa are in talks to join the US’s Major League Rugby competition, with former All Black assistant coach Mick Byrne and ex-player Tamati Ellision tipped to be involved.

The Pacific Islander emphasis has also been recognised by Super Rugby itself over the past four seasons with a match played in the Fijian capital of Suva each year.

Weber was part of the Chiefs side which beat the Crusaders (which included Hall) 40-27 there last year.

“If they could play games in Fiji, Samoa and Tonga that would be quite a cool dynamic for us,” said Weber.

“You saw the support that we had for our game in Fiji. The atmosphere there was incredible, they turned up there like two hours before kick-off and we’re walking out before the warm-up and they’re singing and waving the flags and just getting into it. It would great to reward them with a team like that, it’d be awesome.”

While there may still be some way to go before one day creating a Pacific Islanders Super Rugby team, the prospect of seeing home-grown Fijian, Samoan and Tongan talent take the fight to the rest of the Southern Hemisphere should be enough to whet the appetite for now.