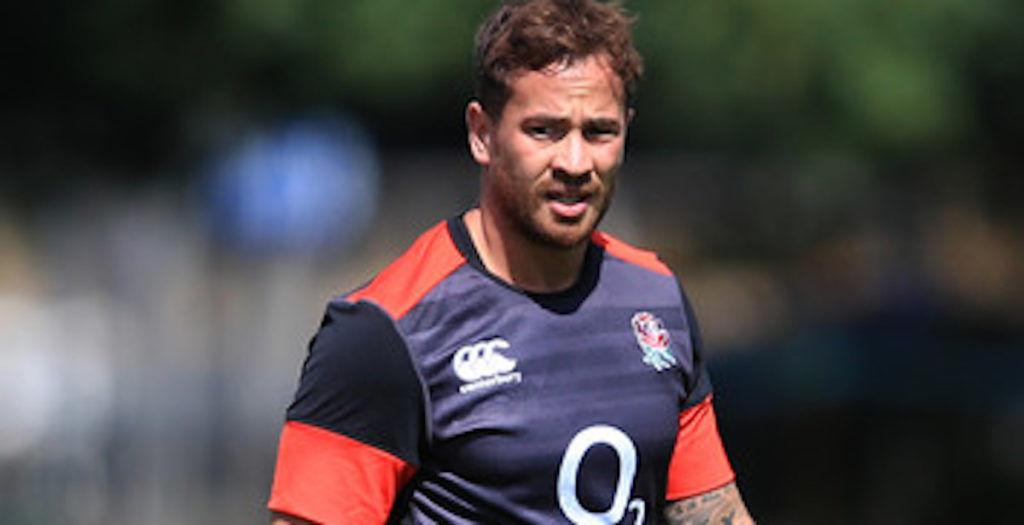 Gloucester fly half Danny Cipriani’s World Cup hopes are hanging by a thread after England head coach Eddie Jones left him out of England’s World Cup training camp in Treviso.

Cipriani was supposedly separated from the rest of the England squad in Bristol last week to undergo “specialised strength and conditioning work” and will not join the squad for a 12-day camp in Italy to prepare for the hot conditions in Japan.

Cipriani has been a crowd favourite since joining Gloucester and he won the Premiership Player of the Year, leaving many England fans upset by Jones’ decision to leave him out of the squad.

@EnglandRugby Eddie Jones you are a disgrace, every ‘English’ rugby fan wants to see the Premiership player of the year wearing an England rugby shirt, except you! If you insist on the predictable Farrell and Ford show we don’t stand a chance in Japan

Unbelievable!!! Not even a mention on the England RFU Website, that Cipriani has been dropped. Absolute Joke. Surely they must even find it embarrassing, hence why there is no mention of it.

Why does the RFU hate Danny Cipriani man?😔 #englandrugby pic.twitter.com/CrqMIsCbQb

I’m Scottish and even I want cipriani there

Eddie Jones appears to have shown himself to be a complete arsehole. If Cips doesn’t go then he has strung him along. Looks like we are going to get to watch the same boring shit at this World Cup as we had to endure at the last one. I thought an Aussie would use talent 😡

Never rated Jones and his handling of Cipriani is just disgusting and embarrassing. He will cost us this World Cup through his stubbornness!