RANKINGS PERMUTATIONS: If Ireland win this weekend, Wales' time at the top will be over 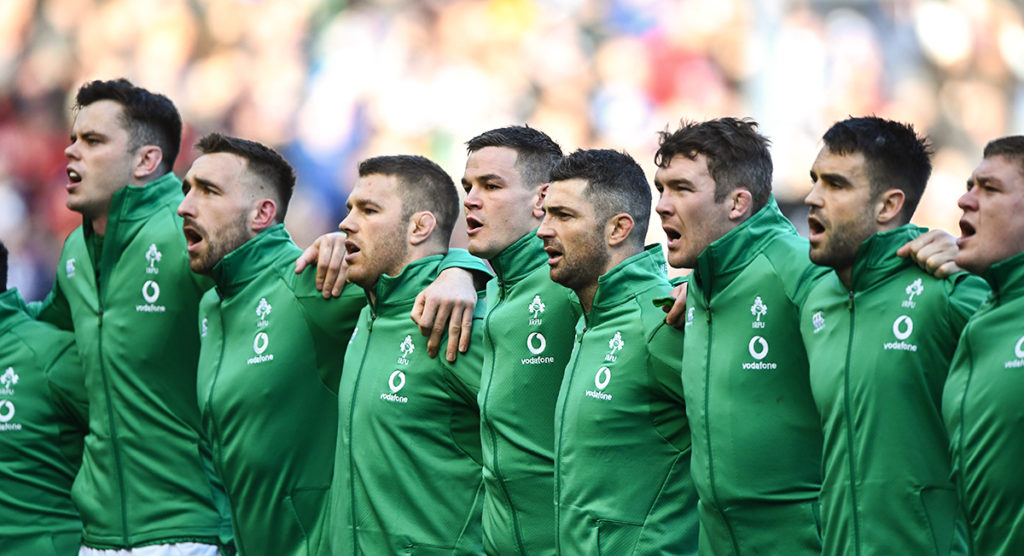 While Wales are now the number one ranked team in world rugby, in a few days time that could all change again as Ireland now have the opportunity to also make history, as they themselves could leapfrog Wales if they beat England this coming weekend.

With Wales and New Zealand both having a rest week, a win for the Irish on Saturday will see them move from third place to first.

If Ireland could go to number one it will be their first time ever, joining Wales, New Zealand, South Africa and England as the only teams to ever grace the top spot on the official World Rugby Rankings.

An Ireland win will also mean that New Zealand will drop to third, with Wales shifting to second.

For England, who is currently in fifth place behind South Africa, third place is within their reach.

On the same day, Scotland and France will dispute seventh place as Murrayfield prepares to house a capacity crowd for the 15th consecutive international.

RANKINGS PERMUTATIONS: If Ireland win this weekend, Wales' time at the top will be over | RugbyDump - Rugby News & Videos