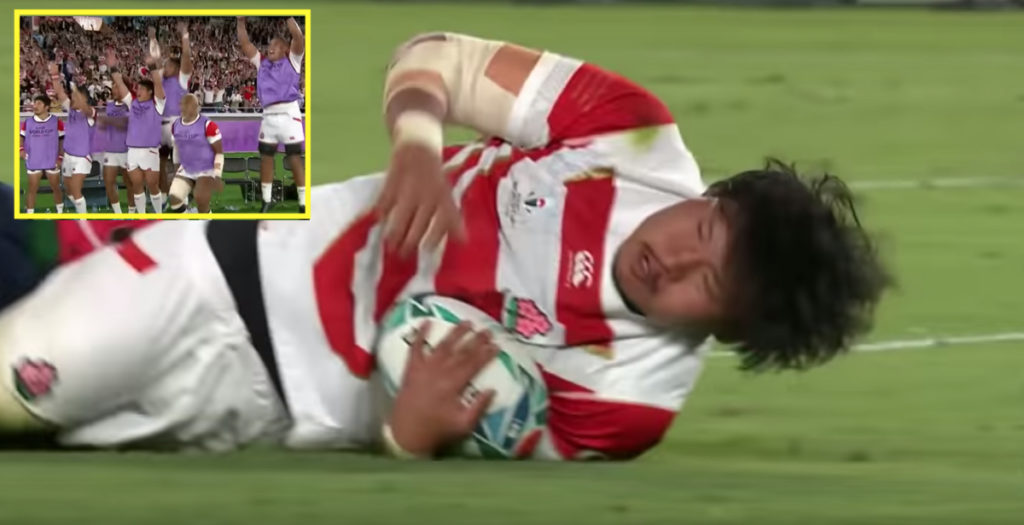 Japan put in a historic performance against Scotland on Sunday to reach their first ever World Cup quarter-final after a 28-21 win in Yokohama.

This win also put them top of Pool A meaning they will face South Africa in the first knockout round of the competition, a side which the Japanese beat in the previous World Cup in 2015 in Brighton.

The Cherry Blossoms scored four tires to beat the Scots, including this stunning team try finished off by loose head prop Keita Inagaki after a series of quick offloads:

Japan will play South Africa on Sunday 20 October in the fourth quarter-final and they would play either Wales or France in the semi-finals should they progress. Full match highlights are available below: