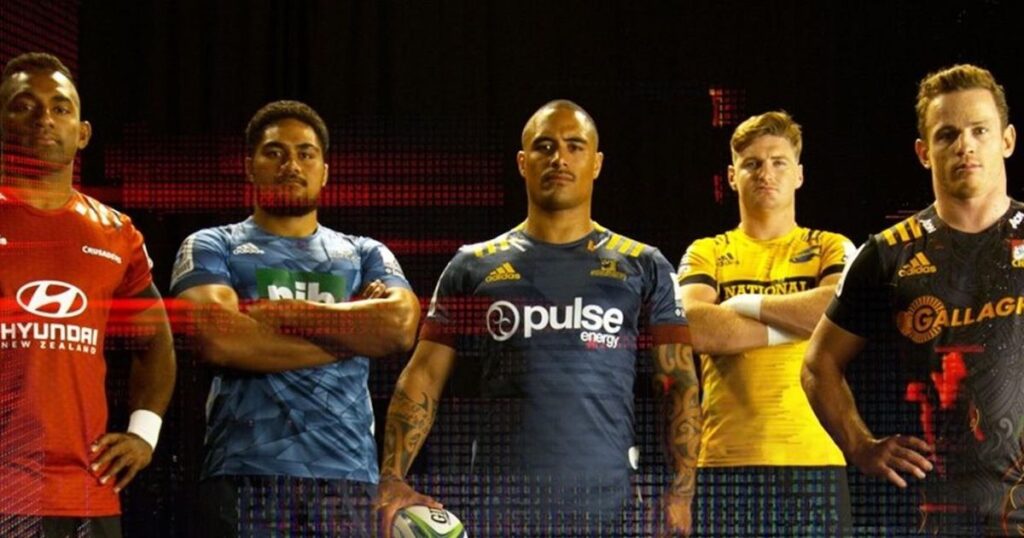 The upcoming New Zealand-based Super Rugby Aotearoa competition will feature a series of trial laws which will radically change the way the game is played, including red card replacements and golden point tiebreakers.

The new format will debut on June 13th and will be in place for the duration of the 10-week competition.

The main change to the rules focuses on red card offences, which are tipped to increase as referees aim to crack down on foul play. But instead of that player’s side being permanently down to 14-men for the remainder of the match, they can be replaced after 20 minutes.

It’s a similar setup in Ireland’s Gaelic Games, whereby the Black Card was issued to players who, individually would not play any further part in the game but could be replaced, keeping the offending team at a full capacity.

The new ruling has already attracted criticism, with some believing that more dangerous and unfair tactics may be employed, with the safeguard of their team avoiding longer term punishment as a result.

The other rule change applied to the new competition is introducing a “golden point tiebreaker” in the event of a match being drawn at the end of the 80 minutes.

Much like football’s golden goal, the match will be decided by the first team to score a try, drop goal or penalty during the 10-minute extra time period. In addition, the winning team will receive an extra four points – on top of the points for the win.

This clearly adds the incentive for teams to proactively search for the win and prevents any match being drawn.