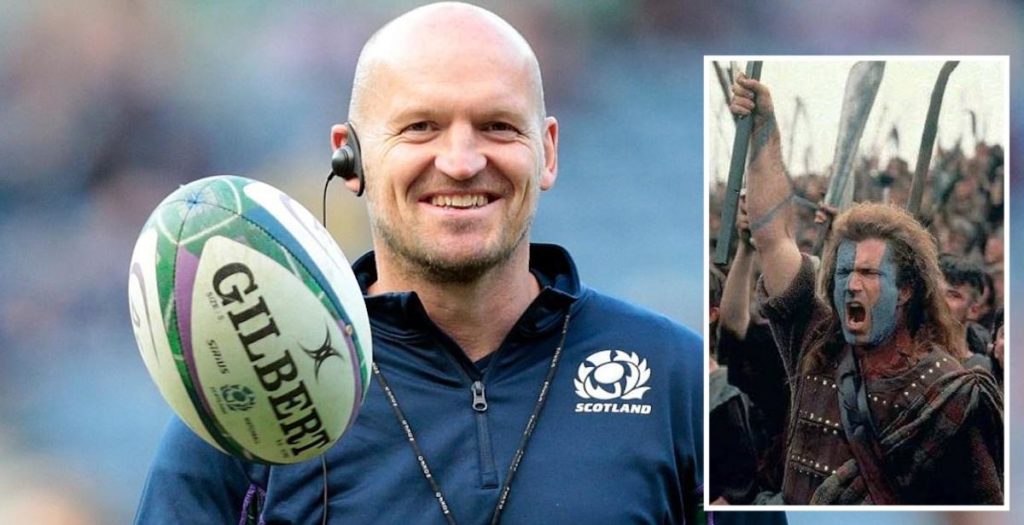 Scotland fans have breathed a huge sigh of relief as World Rugby confirmed earlier today that the game between Scotland and Japan will go ahead.

The match was under threat due to the effects of typhoon Hagibis, which has devastated parts of Japan and already caused three group stage matches to be cancelled.

The game will kick off at 11:45am BST in Yokohama and Scotland must beat the hosts in order to progress to the quarter-finals.

Fans and former players have taken to social media in the build up to kick off to praise the decision by World Rugby.

Well said Tom and RWC have just confirmed there will be a moment’s silence before games today #RWC2019 https://t.co/ReKBgP0QHa

Ok now the time as come no excuses. We must became a tsunami for Japan there’s 10.000 supporters in Japan and millions other around the world ready to give a positive wave for ye. Go brave Lads and take pleasure and give us pleasure. Saor Alba!! 🏴󠁧󠁢󠁳󠁣󠁴󠁿💪🏻💪🏻🏉🗡

I went to bed thinking that Scotland were about to be knocked out by a typhoon. I wake up to discover that Japan v Scotland is on and now think that Scotland will beat Japan. I am the embodiment of the hope that springs eternal Scottish rugby fan. #JAPvSCO #RugbyWorldCup

The #JAPvSCO game is on 👊👊..at least we can fuck it up on our own terms now

#JAPvSCO Justice that it’s decided on the field of play.. this is also good for Japan, as if they win or even qualify 2nd then nobody can question their right to a QF place

When you wake up and see #JAPvSCO hasn’t been cancelled.pic.twitter.com/x0dwK8MmiE

I have a feeling the pitch will be absolutely prefect under there, and we have the game we all wanted to see. #JPNvsSCO https://t.co/wjZ2BJHcG1

Great news that the game is going ahead. Ceo of Japanese Rugby Yui Ueno Shi welcomes the announcement. CEO of Scotish Rugby Mark Dodson confirms they will not now pursue any legal action and will not SUE SHI.
Any better puns????