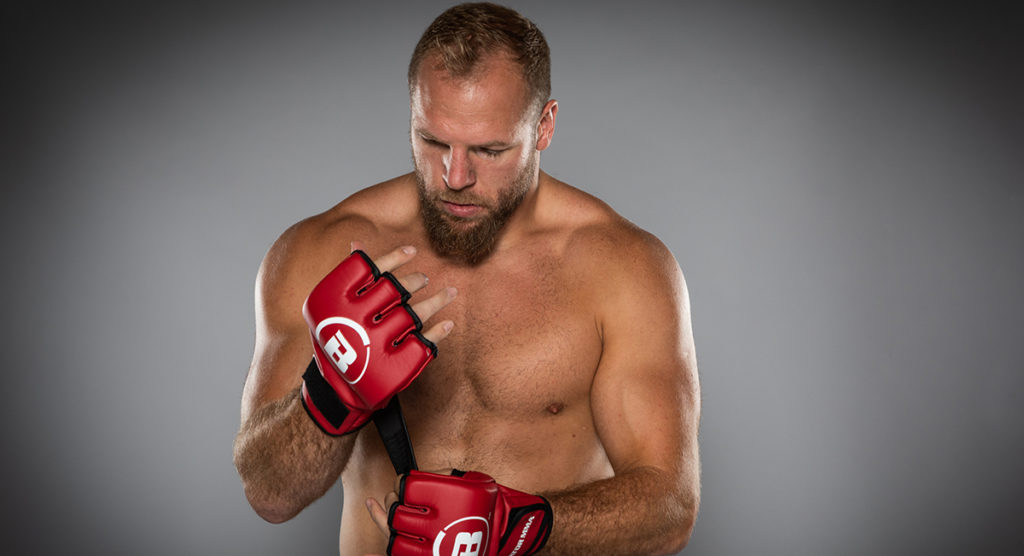 In a move that was kept pretty well under wraps, recently retired former England international James Haskell has signed with one of the world’s leading Mixed Martial Arts promotions, Bellator MMA. The announcement came today, as 6ft4 Haskell looks to add another chapter for his story.

Haskell will compete in the Bellator heavyweight division and is expected to make his professional MMA debut for the global promotion in 2020.

The Northampton Saints man announced the end of his stellar 17-year professional rugby career in May this year, aged 34. After 77 caps for his country, his club career comprised of stints with Stade Francais in France, Ricoh Black Rams in Japan, the Highlanders in New Zealand and Wasps and Saints in England.

Now, a new challenge arises as he gets set to step into the octagon with some of the toughest men on the planet, in arguably the most brutal weight division.

S*it just got real for @jameshask 😲🥊 Amazing career move! Wishing him all the best with @bellatormma

He has shown a keen interest in the sport of MMA for a number of years, working as an MMA TV pundit and training alongside British MMA star Michael “Venom” Page at London Shootfighters gym.

Known as one of sports great characters, Haskell is sure to bring his livewire, quick-witted and at times no-nonsense personality to the sport of MMA – along with genuine, knockout power.

Standing at 6ft 4in and weighing in during his rugby career at nearly 120kg’s (260lbs), he will compete in Bellator’s heavyweight division which features the likes of current champion Ryan Bader, challenger Cheik Kongo, MMA veteran Josh Barnett and Fedor Emelianenko.

Whilst a date has not been set for his professional MMA debut, Haskell is expected to continue training for the remainder of 2019, with his first fight expected to take place during the first half of 2020.