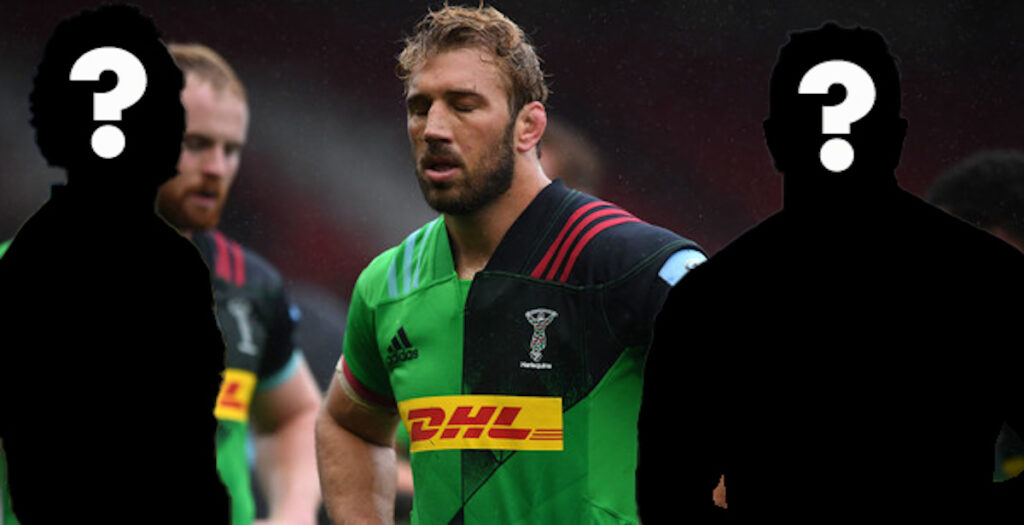 Former England captain Chris Robshaw is among 11 others receiving criticism for breaking their quarantine rules ahead of Sunday’s Barbarians fixture against England at Twickenham.

The 34-year-old Harlequins legend was reportedly one of 12 Barbarians players who went out together on Wednesday which did not adhere to the strict Covid-19 regulations which has put the weekend’s fixture in doubt.

BBC reporting that Chris Robshaw is one of the players that has been sent home from the Barbarians squad.

The Barbarians have denied the night out involved heavy drinking but have banished the 12 players from the squad and are now looking for adequate replacements.

So far the other players dropped are thought to be Richard Wigglesworth, Sean Maitland and Jackson Wray of Saracens as well as Bath’s Tom de Glanville.

An RFU statement read: “On the evening of 21 October a number of Barbarians players breached the agreed Covid code of conduct protocol by leaving their hotel bubble without permission and without informing organisers about their whereabouts.

“On their return, the players were immediately separated from the rest of the group in the bubble in order to protect its integrity.

“If sufficient new players with an appropriate testing history and who have been meeting the code of conduct standards can be brought into the Barbarians camp then the game will go ahead.

“The RFU scheduled the Barbarians fixture for performance purposes in order to provide a warm-up game ahead of the postponed Italy v England Six Nations decider, however it will not compromise the safety of players to do so.”

So Robshaw and 11 others broke the Covid rules they’d signed up to when asked to play for the @Barbarian_FC. How clueless can you be? And Tom De Glanville who was released by Eddie to play against England saying he wasn’t out and then cctv showing otherwise?! Shambles 🤦🏼‍♂️

“Robshaw and a group of Saracens players, including veterans Richard Wigglesworth, Jackson Wray and Sean Maitland, left the team hotel in Mayfair on Wednesday night without the permission of team officials to go for a meal at an Italian restaurant.” https://t.co/WJE075iV7c

Premiership Rugby expected to block Bristol players from being involved – just as they have blocked all other Prem players from accepting an invitation. (Although Saracens were allowed despite being a PRL member club…which is just very typical of how PRL applies its regs)

“What kind of Barbarians squad is filled with rambunctious yahoos and hot jazz music at 1am?” https://t.co/zI1AE7l2nu pic.twitter.com/Fkxb8BnP0k

Cardiff Blues trio Will Boyde, Max Llewellyn and Ioan Davies are linking up with the Barbarians as they look to put a team together to take on England this weekend. A fantastic experience for them.

BBC reporting that Sean Maitland is one of the players who’ve been removed from the Barbarians squad. Got to think his Scotland place will be on a shoogly peg as well as a result.

Chris Robshaw, Richard Wigglesworth, Jackson Wray and Sean Maitland all removed from the Baa-Baas squad according to @BBCSport. pic.twitter.com/6irU96dpvi