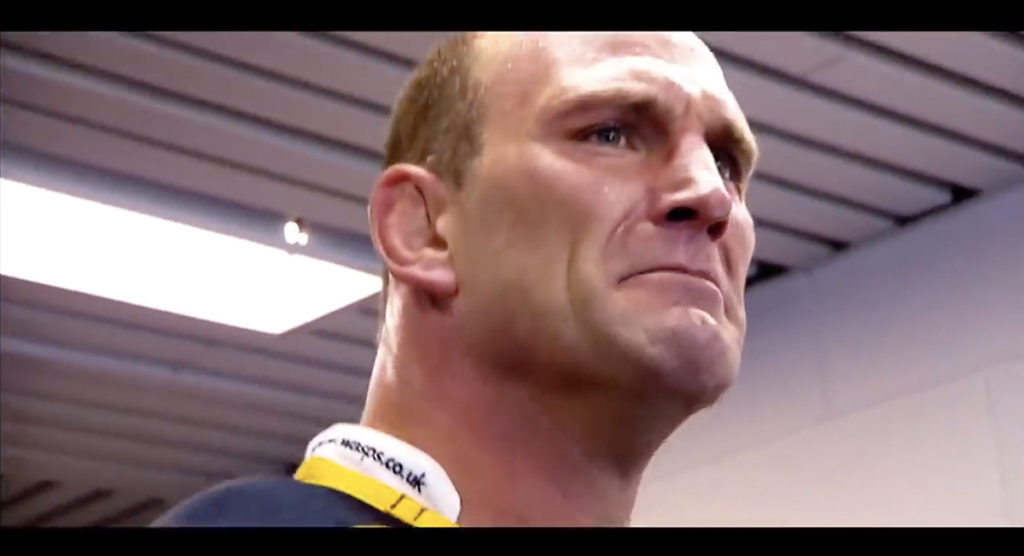 Saturday will see the 2018-2019 Gallagher Premiership season come to a close. The two best teams in the land will square off at Twickenham, rugby’s “most wonderful cathedral.”  As can be seen in the video, these grand moments live long after the final whistle.

Speaking of his time in the 2008 final, former Wasps forward Lawrence Dallaglio speaks fondly as though the moment was just yesterday:

“The Premiership Final for me is one of the biggest atmospheres you can ever experience in any game of rugby. Everything and anyone that’s important to you in your life comes together in the moment called the Premiership Final… I’m normally fairly close to tears as I walk out.”

Obviously, the pinnacle of any career is measured in championships. European Champions Saracens will go for their fourth title in five seasons, while Exeter will be shooting for their second in three seasons.

Whatever happens, look for another dramatic contest between two sides who have recently seemed destined to meet in the finals.

Kick off between Exeter and Saracens is at Twickenham on Saturday at 15:00 local time.