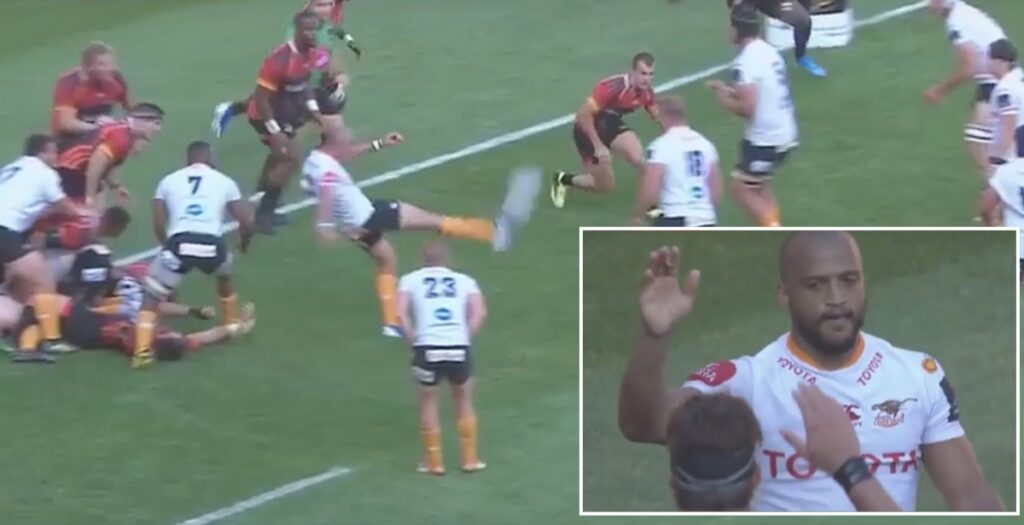 Former Ulster scrum half Run Pienaar won a dramatic game for Pro 14 side the Cheetahs against the Southern Kings with a genius cross field kick.

The former Springbok used a penalty advantage in the last play to execute an instinctive kick across the opposition goal posts for his winger Rhyno Smith to score.

The visitors were six points down before the try was awarded which meant that Pienaar was left to kick the conversion and win the game for the Cheetahs.

This win leaves the Cheetahs third in Conference A with a game in hand and Pienaar, 35, has represented the Springboks 88 times and made almost 150 appearances for Ulster before moving to Montpellier in 2017.