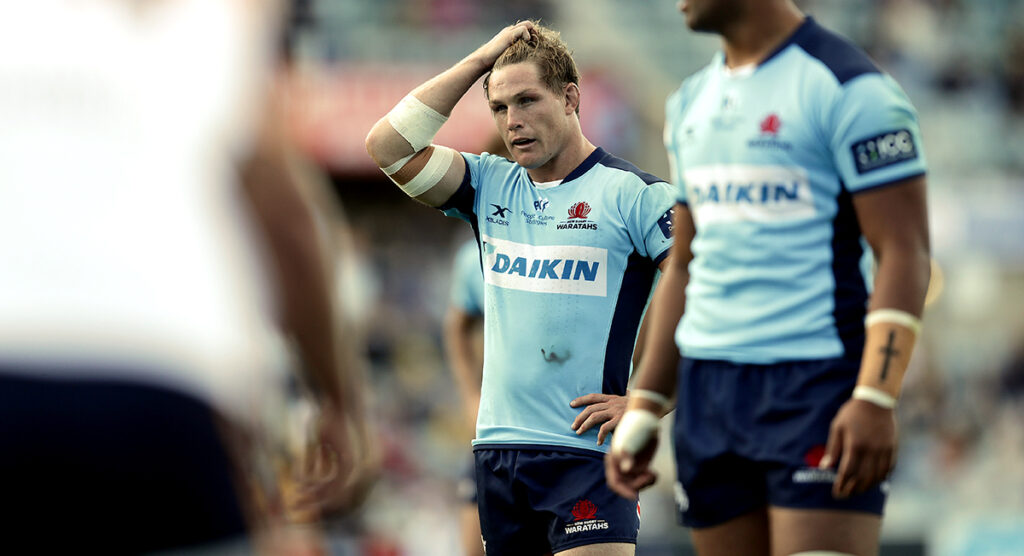 Rugby Australia is set to indefinitely extend their suspension of professional competitions beyond May 1, but has already drawn up several models for rescheduled domestic and Test competitions.

There were no talks on Wednesday between RA and the Rugby Union Players Association over an interim pay deal, but the national body continues to plan for the resumption of the game.

A proposed domestic competition to replace the suspended Super Rugby tournament was scheduled to start on April 3, but was deferred to May 1, as the coronavirus pandemic continues.

“We are aware that (May 1) will most likely be moved out,” RA general manager of professional rugby services Ben Whitaker told AAP.

There are five and six team models for the competition to replace Super Rugby in Australia, with the Western Force and Japan’s Sunwolves potentially joining the four existing local franchises.

“Based on where we’re heading the Sunwolves will need to be based in Australia,” Whitaker said.

“Those discussions continue and we’ve been talking to the Western Force about them joining to create a five or six team competition.”

The three home Tests in June, two against Ireland and one with Fiji, look likely to be postponed, but there was a slight chance they could be rescheduled.

With northern hemisphere nations yet to decide when, or even if, their club and provincial season’s will resume, that adds another layer of complexity to firming up the Test calendar.

“It becomes difficult although there are ongoing discussions led by SANZAAR at the moment to talk about July and whatever options exist,” Whitaker said.

He added SANZAAR may have to look at playing Rugby Championship matches in November and early December if the pandemic didn’t allow the tournament to start on time in August.

Whitaker wouldn’t rule out the Wallabies’ three-match spring tour of Europe in November being sacrificed if the Rugby Championship wasn’t completed by then.

Rugby Championship options include a truncated competition of just one round, as happens in a World Cup year, or shifting all the Tests to one country.

“But if that was one way of getting rugby going in this country in an environment that’s also safe for the community … that’s a model we have drafted up.”