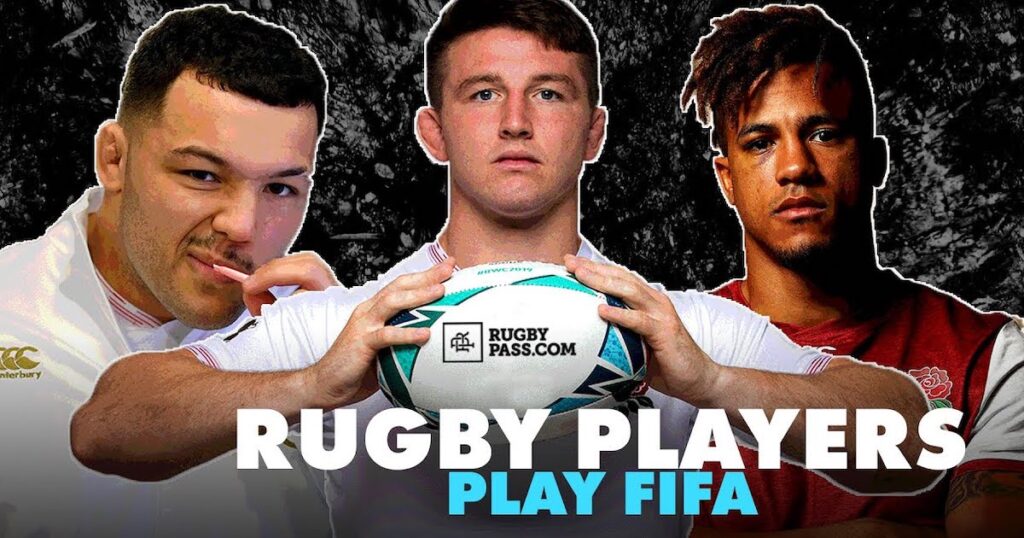 While Esports may be one way for some athletes to keep fit during this enforced lay-off in competition, it is difficult for rugby players to do likewise. Instead, they opt to do it for fun, courtesy of RugbyPass’s FIFA 20 match-ups with some of the game’s biggest stars.

It’s amazing how the competitive spirit is for something as trivial as a video game, but with the following best bits from the “tournament”, you will see an amusing mixture of banter and willingness to win.

England and Exeter’s Jack Nowell is undoubtedly one of the most competitive as displayed in his game against Scotland and Glasgow’s Adam Hastings.

Ellis Genge proved that he is something of a FIFA maestro by totting up a good score against Ashton Hewitt, while there was banter galore between Freddie Burns and Huw Jones.

The quarter finals will take place tomorrow [Wednesday], with the semi-finals on Friday and Saturday preceding the final on Sunday.