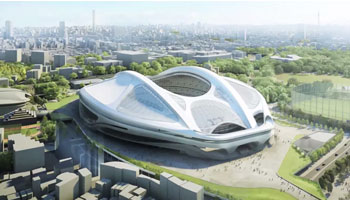 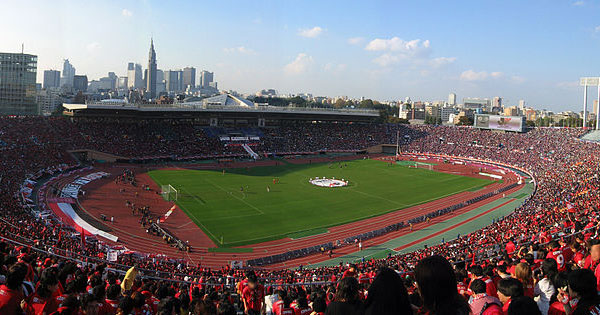 Following a detailed analysis of the impact of the Japanese Government’s disappointing decision to remove the new National Stadium from the inventory of Rugby World Cup 2019 host venues, World Rugby has set out a revised roadmap for the JR 2019 organising committee to deliver key assurances regarding the successful delivery of the tournament.

These are designed to ensure that Rugby World Cup 2019 will be a superb event that will further the development and growth of rugby in Japan and around the world.

The new National Stadium was due to be the centrepiece of an exciting programme of 12 host venues, staging the opening match, the final and other key clashes and its loss has significant impact on the overall ticketing capacity and tournament budget.

These are critical to an event that is the lifeblood of the game, underpinning its growth worldwide and the financial support of 120 national rugby federations.

Further to detailed and positive consultation with JR 2019, World Rugby is seeking formal reassurance regarding the following key hosting criteria by the end of September in order to undertake a thorough review and analysis of the information.

•  A revised detailed host venue proposal that delivers exceptional team and fan experience, maximising opportunities for fans to be a part of rugby’s showcase event
•  A revised tournament budget with appropriate financial security

World Rugby remains confident that the criteria can be met by the Japan Rugby 2019 Organising Committee and that the first Rugby World Cup in Asia will be a resounding success. 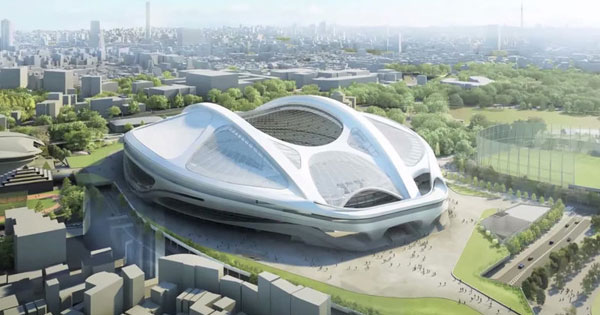 The stadium will be demolished this year, with the site redeveloped for the new National Olympic Stadium (as seen above), which is set to be the main venue for the 2020 Summer Olympics and Paralympic Games.

The new design won’t be ready for the 2019 RWC, as it was originally intended to be.