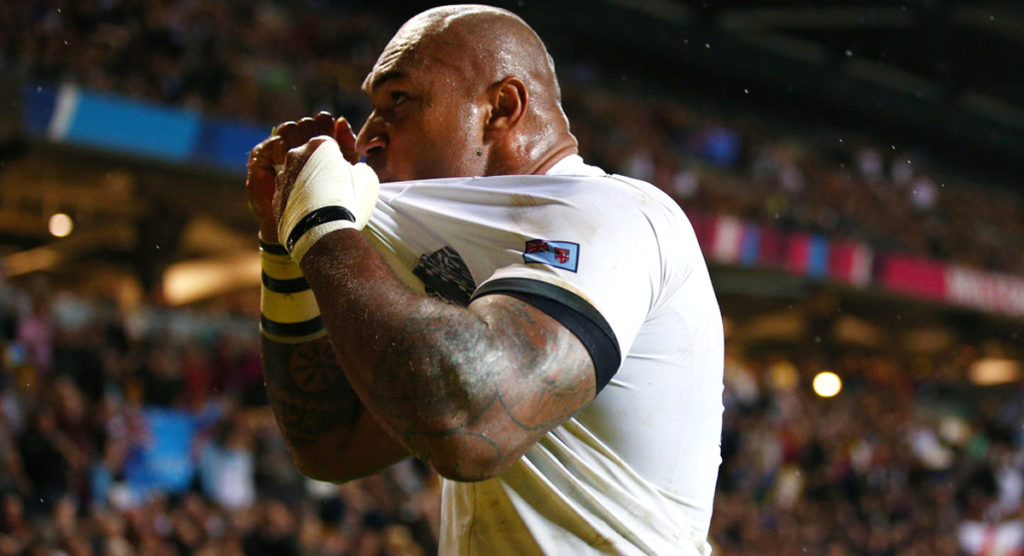 In light of the new proposal by World Rugby to create a new World League at the expense of Fiji, Samoa and Tonga, a number of current and former players have been very vocal about the scheme.

Former Samoa internationals Eliota Fuimaono-Sapolu and Dan Leo were particularly vociferous, calling for a boycott of the World Cup this year by the Pacific Island teams.

This idea has gained a lot of traction, with the players set to vote on whether or not they will play in this year’s showcase in Japan.

There seems to be an immeasurable number of fans that are in support of this boycott on social media, as there has been universal disgust at the plans to completely neglect countries that contribute a lot to international rugby.

Fans from all over the world massively outnumber any that do not support the boycott, as the world of rugby has seemed to rally behind the Pacific nations.

Since yesterday, more players have taken to Twitter to show their disagreement with this new idea of World Rugby’s.

Racing 92 and Samoa prop Census Johnston is in favour of the boycott, calling for a “fight for change”.

Stand together and fight for change and no longer accept being fed your crumbs. 🙅🏽‍♂️ @WorldRugby https://t.co/Vxe28ZJXYV

Fellow internationals have also vented their spleen, with Fijian winger Nemani Nadolo saying “R.I.P Pacific Island Rugby” if this plan is to go through.

La Rochelle and All Blacks flanker Victor Vito has also shown his fierce opposition to this proposal, saying World Rugby has no interest in Tier Two nations.

If what im hearing is true then R.I.P Pacific Island Rugby… money is the winner at the end of the day I guess. pic.twitter.com/oL5BrJ6wGm

First you tell t2 nations that they can’t access their PAST t1 stars for 3 years (if they jump through a few hoops). Now they can’t even have a beer with CURRENT t1 stars after a game for the next 12 yrs??

The FUTURE of Tier 2 doesn’t matter, might as well admit it @WorldRugby.

While the Pacific Islands do not have the wealth that other nations like Japan and the USA (who are part of the 12-team league) do, as Nadolo said, freezing them out of this competition will completely kill off international rugby in that part of the world.

Already there are a number of players from those nations playing in Europe domestically and internationally due to the financial incentive; this will only exacerbate that issue.