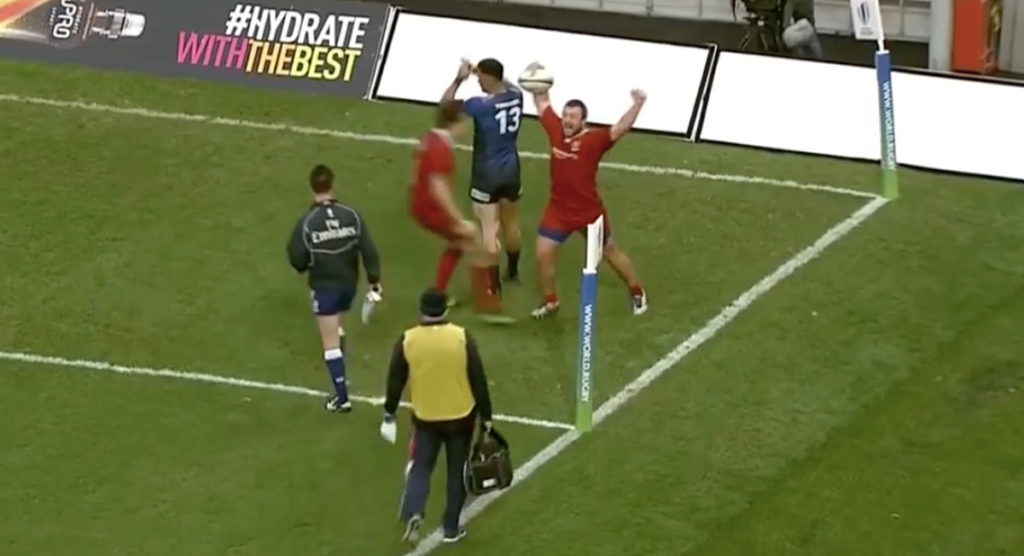 Japan will host Russia in Tokyo in the opening match of the 2019 Rugby World Cup, so when the Pool A participants played a cliff-hanger at Kingsholm, it gave us a taste of what is to come.

It’s safe to say that the tournament will start on a high note if Saturday’s matchup is any indication of what we can expect when these two meet again.

Japan was fresh off their decent showing against England at Twickenham last weekend. However, Russia was ready and came out firing, taking a lead into the last 10 minutes of the contest.

The match had moments of brilliance from both sides, including this outstanding go-ahead try from Russia after two separate cross-kicks. The second kick found hooker Stanislav Selskiy, who collected the ball on the bounce and dived across to complete an outstanding try

Things remained in Russia’s favour until just under 10 minutes to play, when Japan kicked a penalty to draw even at 27-27.

It was then Japan’s turn to show some skill with a well-placed grubber that found skipper Michael Leitch, who powered over for the winning try – his second of the match. Japan won 32-27.

The two sides meet again on 20 September 2019 at Tokyo Stadium in the opening game of the Rugby World Cup.