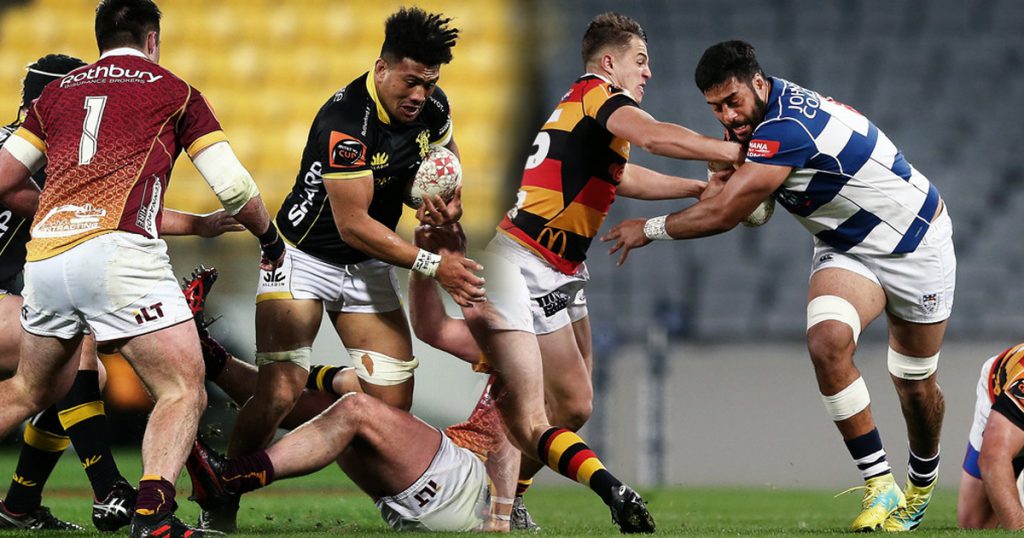 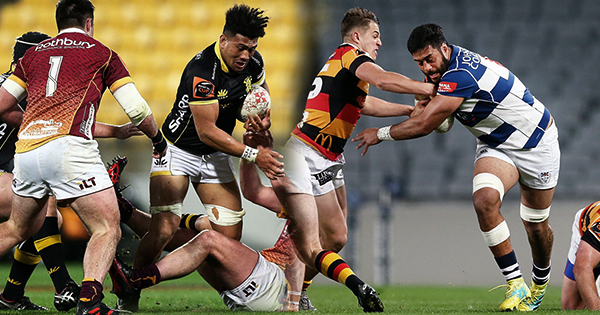 New Zealand’s Mitre 10 Cup is in full swing and in round two there are a number of stars on show as it’s a break in the Rugby Championship. Two former All Blacks 7s players stood out with powerful carries that terrorised the defence.

Wellington demolished Southland on Friday, taking a 40-0 lead at half time before eventually finishing 52-7. Ardie Savea played his part, getting through 63 minutes unscathed, and making a few trademark powerful carries.

He played in both of New Zealand’s Tests against Australia, off the bench, so was happy to get through this match without any issues, after having suffered an ankle sprain against France in June.

“It was awesome. It was good to get out there and play with the brothers and get a few minutes under my belt,” he said after the match.

“I just tried to do my role and carry and clean and let the backs do their job and they certainly did that tonight. I’m just grateful to be out there and play a good 60 minutes.”

The All Blacks face Argentina next, so with Sam Cane having had a head knock against the Wallabies, Savea might be in with a good chance of starting.

His performance for Wellington wouldn’t have hurt his chances either. One thing it possibly did hurt though is Raymond Tatafu, who he bounced off midway through the first half.

Powerful Akira Ioane played his part in an entertaining contest, showing his prowess in the tight loose and also bouncing off a defender, this time creating a bit of a mismatch when charging straight into halfback Jack Stratton.

It as a commendable effort from Stratton, but he had no chance against the far larger Ioane, who despite being the older brother of All Black star Rieko, is still just 23-years old. Scary.