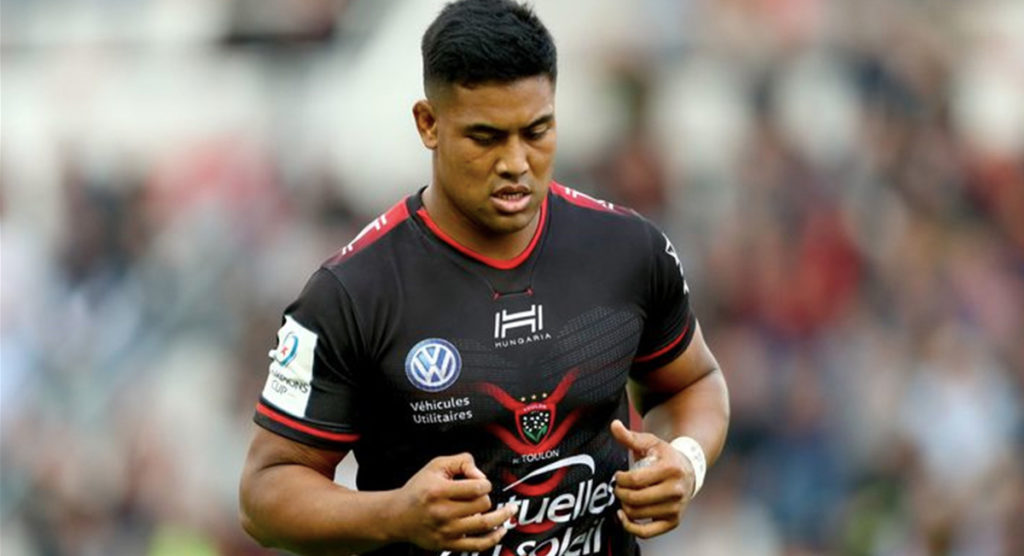 One of the biggest talking points from the weekend was eccentric Toulon owner Mourad Boudjellal’s controversial comments regarding the performance of former All Black winger Julian Savea. According to Boudjellal, Savea is now formerly of Toulon as well. Savea has now spoken out in response.

Things went off the rails when Savea was beaten for speed by Agen’s Benito Masilevu in Toulon’s latest loss in their nightmare season.

Among the many controversial statements, Boudjellal said: “I’m going to ask for a DNA test. They must have swapped him on the plane (when he joined from Hurricanes). If I were him I would apologise and go back to my home country.”

He wasn’t done there, saying: “I told him he was released and he was no longer welcome at Toulon. He has got a year left on his contract. He can do what he wants.”

As expected, numerous individuals and players have rushed to Savea’s defence, including former Wallaby Drew Mitchell and brother Ardie.

Savea’s wife has also tweeted some of the horrific abuse hurled their way, including one wishing cancer on his mother.

For his part, the man himself has chosen to put his head down and get back to work.

Putting all the negativity behind me and heading into this week with a positive attitude🤘🏾whether I am welcomed or not I am still contracted to my team and I will continue to train week in and week out with my brothers #endofstory #letsmoveon pic.twitter.com/y7QBqLOyVV

Well said my uce just keep on doing what you can control with that positive attitude and you will go along way.

At the moment, there appears to be somewhat of an impasse. Is Savea released or not? If he is no longer welcome by Boudjellal, how is he allowed to stay and train? The Top 14 is never short on drama.