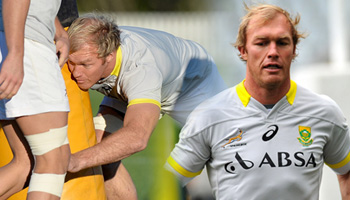 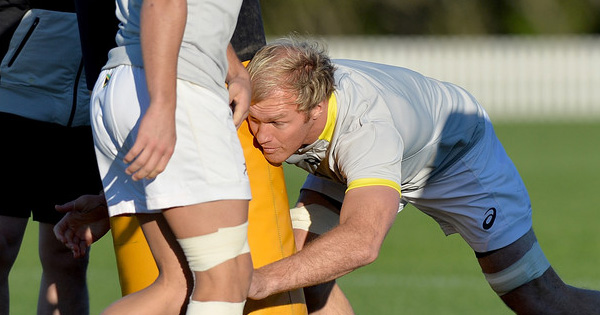 Schalk Burger is back in the Springboks’ starting line-up for Saturday’s Castle Lager Rugby Championship opener against Australia at the Suncorp Stadium in Brisbane. Burger’s inclusion at No 8, after a great performance as replacement against the World XV last weekend in Cape Town, is one of five changes to the Springboks’ match-23 for this match.

The other four changes are on the bench, where props Heinke van der Merwe and Frans Malherbe, as well as Lood de Jager (lock) and Lwazi Mvovo (wing) have been included.

Springbok coach Heyneke Meyer said the changes were all part of the plan to rotate players in the build-up to the Rugby World Cup.

“We’re expecting a massive contest for the ball on the ground on Saturday and with Schalk there next to Francois Louw and Marcell Coetzee, as well as Bismarck du Plessis, we’ve got a lot of players who are very good at the breakdowns,” said Springbok coach Heyneke Meyer.

“Warren Whiteley played very well last weekend, but he knows exactly where he stands and will play again for the Boks this season. For this match though, we decided to go with this specific loose trio.”

The Wallabies team is yet to be announced