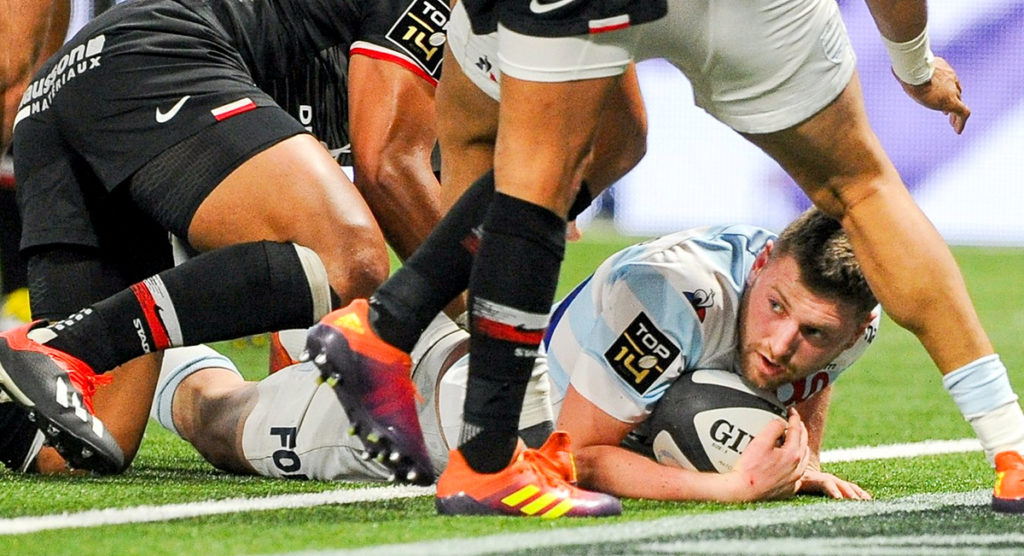 Scotland number ten Finn Russell has officially been ruled out of the upcoming Six Nations Test against France in Paris due to a head knock. The Racing 92 stand-off was under an injury cloud and it was today ruled that he will not take part in Saturday’s match.

The 26-year-old playmaker did not pass the requirements of the latest component of the graduated return to play protocol, meaning there is insufficient time for him to be considered for this weekend’s action.

He had failed an HIA after the knock but still joined up with the Scotland team in Edinburgh, in a race to get ready for the Six Nations match.

Meanwhile, France has already named their team to take on Scotland.

Russell will now return to the care of Racing 92’s medical team for further treatment and monitoring.

He scored a try for Racing 92 against Toulouse at the weekend, but later received a knock to the head.

Teammate Simon Zebo shared this screengrab of Russell after he left the field..