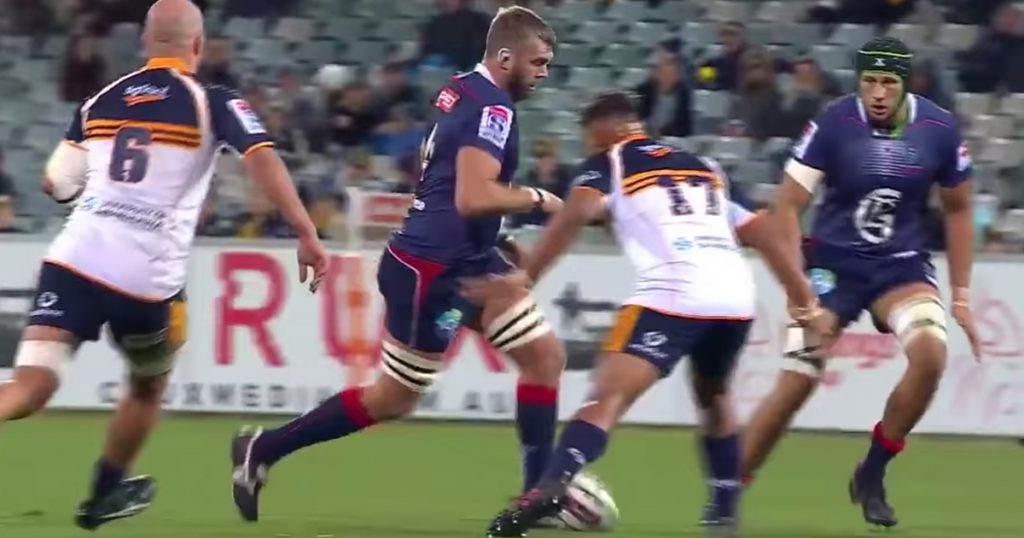 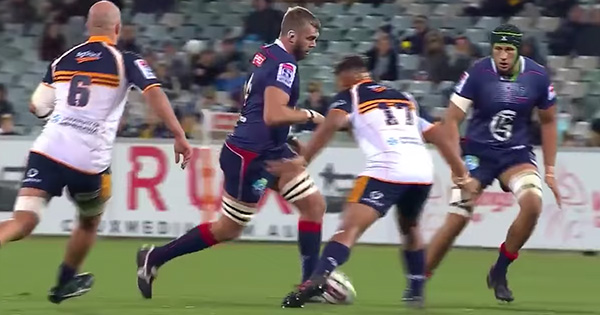 Former England and Lions lock Geoff Parling attempted something that can only be described as “ineffectual” against the Brumbies in their Super Rugby clash in Canberra. The result was comedy gold, and the boys in the box made no small effort to hide their glee at the attempt.

Parling – fine player that he is – somehow got it into his mind that he needed to experiment with his kicking skillset. The botched attempt on the field was probably loads different than the way it played out in his head.

At the time, the Rebels were well behind on the scoreboard, so it stands to reason that he was aware of the advantage and thought it an opportune time to have a go. No harm, no foul.

The commentators certainly enjoyed it, with the line of the night belonging to Sean Maloney: “It’s like a giraffe trying to kick a pebble.”

And who amongst us hasn’t attempted something well-beyond our reach, perhaps even ending in much the same way? However, he won’t escape that Monday video review and no doubt, his mates will be queuing up this blooper for many sessions to come.

The Rebels were down 21-10 at the break, but stormed back with 17 unanswered points in the second half to complete the comeback.

Second half tries from Jack Maddocks and Semisi Tupou, combined with the steady boot of Reece Hodge, were too much for the Brumbies as the Rebels got the 27-24 victory.