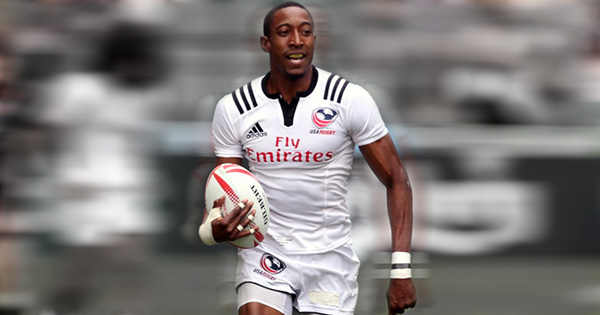 The Hong Kong Sevens are over for another year and as expected, there were a myriad of unbelievable tries scored throughout the three-day showstopper tournament. View some of the best below, as well as highlights from the final day of action.

Fiji broke the stranglehold of series events won by South Africa and England by comfortably beating the Blitzbokke 22-0 in the Cup final.

South Africa’s path to the final was precarious as they only just edged New Zealand 21-19 in the quarter final before coming out on top 29-24 in a similarly tight semi-final against the USA.

Australia went largely under the radar on their way to securing an encouraging third place overall with a 26-19 win over the States.

While New Zealand’s poor run of form continued, they did score a fabulous length-of-the-field try through Beaudein Waaka. If any try demonstrated the importance of support runners, this was it.

For pure pace, not many on the World Series Ciruit can match USA’s Perry Baker who scored an excellent try in their 19-14 win over Scotland in the pool stage, while Wales’ Luike Morgan outstripped almost the entire Fijian defence to touch down.

Kalione Nasoko’s try against Canada was as Fijian as you could get. A sumptuous offload from Jerry Tuwai drew in enough defenders to put Nasoko through into space.

Not included in the shortlist was Dan Norton, who broke the try-scoring record set by Collins Injera when he grabbed his 245th career try over the course of the weekend.

Seven of the Best Tries below

View the final day highlights below