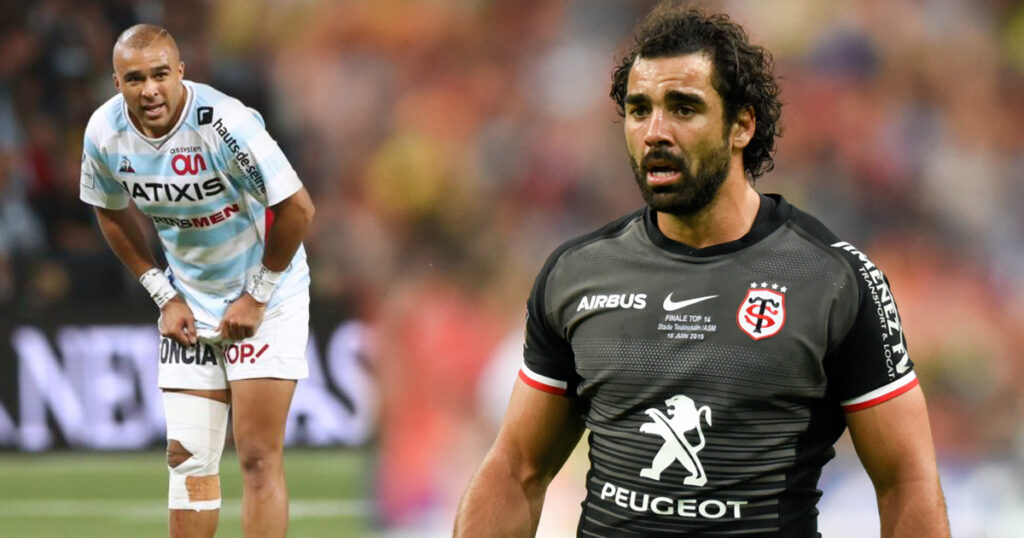 Racing 92 winger Simon Zebo has told the story of how recently retired Yoann Huget used to go out of his way to cause trouble on the rugby field, often getting under the skin of certain players.

Zebo was chatting on RugbyPass Offload, telling the likes of Jamie Roberts and Ryan Wilson all about the controversial former French winger’s exploits.

Huget announced his retirement last week and while there were a number of plaudits, many fans were also quick to point out what a headcase he has been at times.

“We had a good few games against him actually, when I was at Munster,” explained Zebo of his experiences against the French winger.

“During the game at a couple of rucks, Huget was going and stamping on Conor’s (Murray) foot.. Conor was fuming. It kept happening, like three or four times during the game.

“Anyway, the game had finished and we were shaking everyone’s hands and Huget went up with a big smile and Conor thought it was genuine, but it was actually a fake smile. He shook Conor’s hand and stood on his foot again!

“That just summed up to me how much of a lunatic he was.”