So How Good Was Sam Warburton? This brilliant analysis reveals all 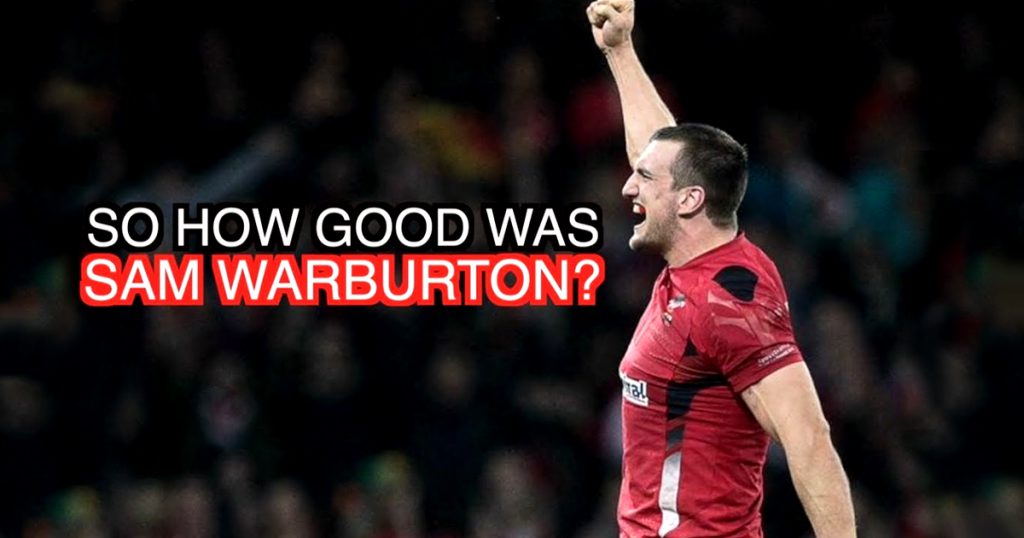 The news of Sam Warburton’s early retirement at the age of just 29 shocked and saddened most rugby supporters globally, particularly Wales fans. Plaudits from around the world followed, yet some felt he wasn’t the great player he was being hailed as. This video explores that notion.

If you’ve never watched one of these Squidge Rugby videos, good luck. It’s exhausting, and even though the video is only 11 minutes long, it’s going to take you much longer. But, it’s well worth it!

The creator goes deep into the analysis of Warburton’s career, and what made him so good.

It’s brilliantly done and hilarious at the same time, and as you can see, is being spread far and wide, reaching the great man himself.

This was pointed out to me. Just wanted to say thanks very much mate!! Nice to see your appreciation of the dark arts!! Thanks for support I really appreciate it ????????

So, sit back and prepare to be enlightened on exactly how good a player Sam Warburton really was. And if you still don’t believe it, we hope you enjoyed your time on RD, Stuart.

So How Good Was Sam Warburton? This brilliant analysis reveals all | RugbyDump - Rugby News & Videos