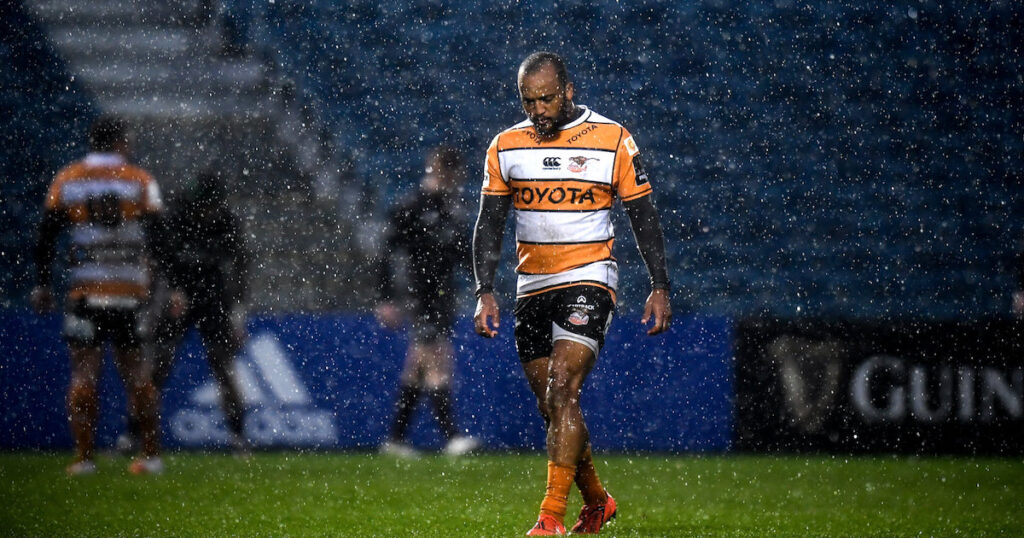 South Africa’s existing four Super Rugby franchises could join an exapanded PRO 14 next year following a special general meeting of the SARU, which also proposed a significant shake up in the country’s club competition format.

SA Rugby will engage in “preliminary conversations” with PRO Rugby Championship with regards to South Africa’s participation in the competition, while the union is also said to be willing to supply one team in the revised SANZAR Super Series tournament as well.

The union said that the Cheetahs would be proposed as the South African team to enter the latter competition, leaving the four remaining teams – minus the Southern Kings who went into liquidation this year – the Sharks, Bulls, Lions and Stormers competing in the Northern Hemisphere.

Catch up on the latest Breakdown episode from Sky NZ

The Cheetahs are not happy about the apparent snub by SA Rugby from the PRO16 inclusion and have made it clear of their intent to sue the union to protect their franchise status.

“Our members are excited about the prospect of closer alignment with PRO Rugby Championship and seeking a northern hemisphere future, but we would not have been taking this decision but for actions elsewhere,” said SA Rugby Chairman Jurie Roux.

The SA Rugby general meeting also decided on a revised domestic and Currie Cup format, which will be split into two competitions as follows:

What the exact future of South African will look like still remains unclear but it is evident that change may be afoot for one of rugby’s biggest nations.